The MCC are to write to their 18,000 members within the next week detailing two plans to redevelop Lord's Cricket Ground 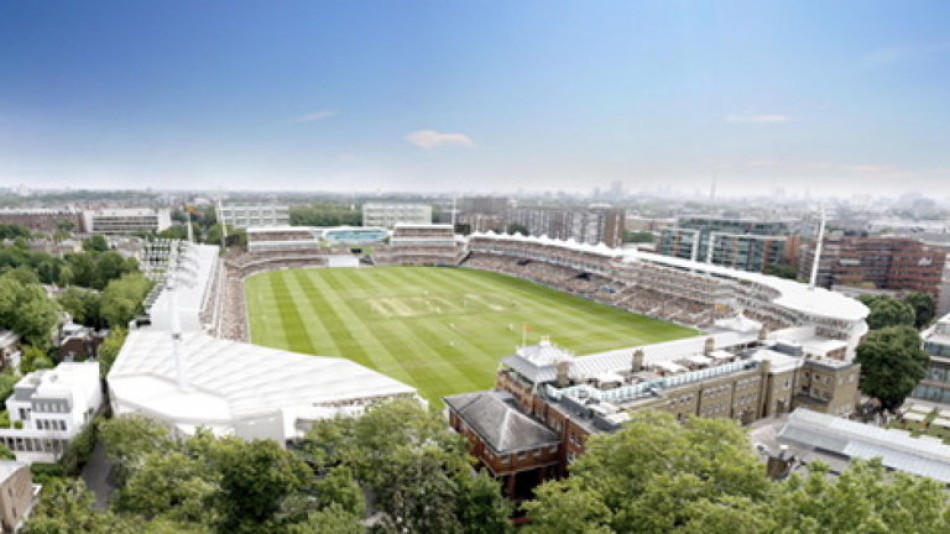 The first option members will be asked to consider is whether to accept £135m from an investor/developer who would upgrade four stands at Lords - the Tavern, Allen, Compton, and Edrich stands.

This proposal would also build two apartment blocks at the back of the Nursery End which could prove a controversial proposal for many members.

The other option is that MCC members accept a proposal which would see the modernisation of Lord's funded from the MCC's own resources, although this option may take longer to complete Lord's redevelopment.

The options on offer become more complicated as the investor/developer in question is Charles Rifkind. In 1999, Rifkind outbid the MCC in paying £2.35m for disused railway tunnels that run underneath the Nursery End. The MCC lease the top 18 inches of that land, but Rifkind own the land.

In 2011 the MCC's Development Committee supported a £400m scheme to redevelop Lord's and that plan included the building of at least four apartment blocks. It failed though as the committee was disbanded after members including the former Prime Minister John Major rejected the plans.

It's expected a Special General Meeting would be called later in the year to vote on the proposals.

You can read the original article from Sky Sport HERE