Hartpury winger Harry Cochrane knows the Gillman's Ground pitch better than anyone else from both his rugby experience and his day job as groundsman. 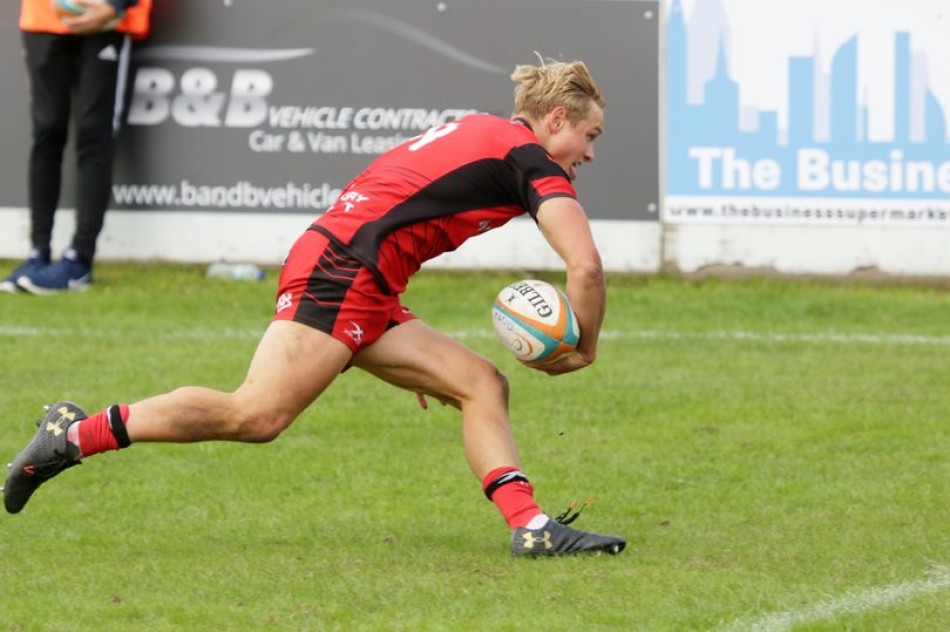 The 22-year-old, who can also play scrum-half, spent four years studying Sports Coaching at Hartpury before taking charge of the pitches at the college.

His new job has seen him start a competition with groundsmen from other clubs, get annoyed at coaches and scream at his own teammates to defend his turf.

Cochrane, who was raised in Jersey, said: "I never realised how much effort went into the pitch.

"All my rugby life, I looked at the pitch and they only thing I thought was, 'well, do I wear moulds or studs.'

"But now the amount of work that goes into it unseen is amazing, so I take a bit more pride in it now.

"When I see the boys walking around the pitch and milking it, I am screaming at them to get off there so that it is right for Saturday."

A team of four maintain all of the pitches and grounds on the site at the college.

Hartpury lost their first home game of the season against Jersey but Cochrane is looking to have revenge in his personal duel with the Jersey groundsman.

He said: "I'm very good mates with the Jersey groundsman.

"I have known him all my life, so he has been giving me a bit stick on Instagram and Twitter about the pitch.

"So, I said 'right, let's have a competition', so we'll see who wins when we go down there.

"There is huge pride in the pitch, when we all turn up and have our game head on, I'm thinking about how good the pitch looks before I switch on properly. 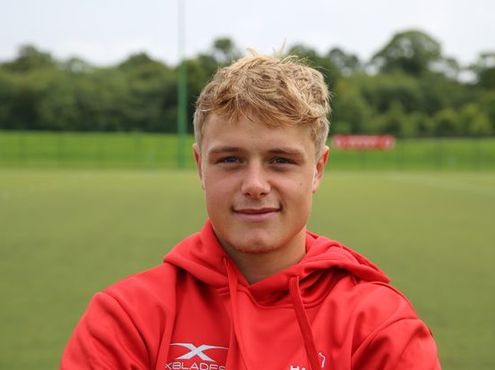 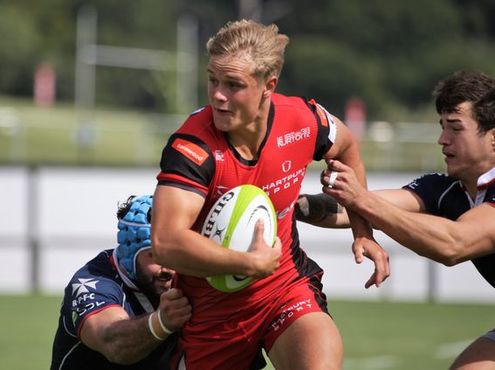 "Especially this year with me working here the players realise how much extra work does go into the pitch and I think they are very thankful of the work the boys put in on it."

Coaches and players at Hartpury have been making sure that the Jersey-born wing doesn't have an easy life maintaining the pitches.

Cochrane said: "The coaches do a warm-up before the game and Banksy [Matt Banks, strength and conditioning coach] always makes sure it is done on a dark stripe which is a groundsman's nightmare.

"It ruins the grass playing on the dark strip and he does it every time just to annoy me.

"So, when everyone else is getting switched on for the game, I'm thinking 'oh god, I'm going to have to repair this on Monday'.

"Every time I see a scrum I'm not too happy about it, I'm always wanting the ref to let the game play."

Hartpury's backline was one of their strengths as they stormed to National One success but Cochrane admits that they have taken time to adapt to Championship defences.

"It has taken us a few games to react as a backline," said Cochrane.

"The defences in this league are so much better and the linespeed that teams have means that we have to be that bit more accurate.

"It has definitely been a surprise, last year you'd get the ball and have about ten metres to work with but this year they are right in your face."

The groundsman scored his first try of the Championship season against Rotherham Titans as his team won 32-21.