Maurice Crooks even lives in a cottage on the edge of the St Helens venue, and counts legends like Lester Piggott, Ruby Walsh and Harvey Smith among his friends. 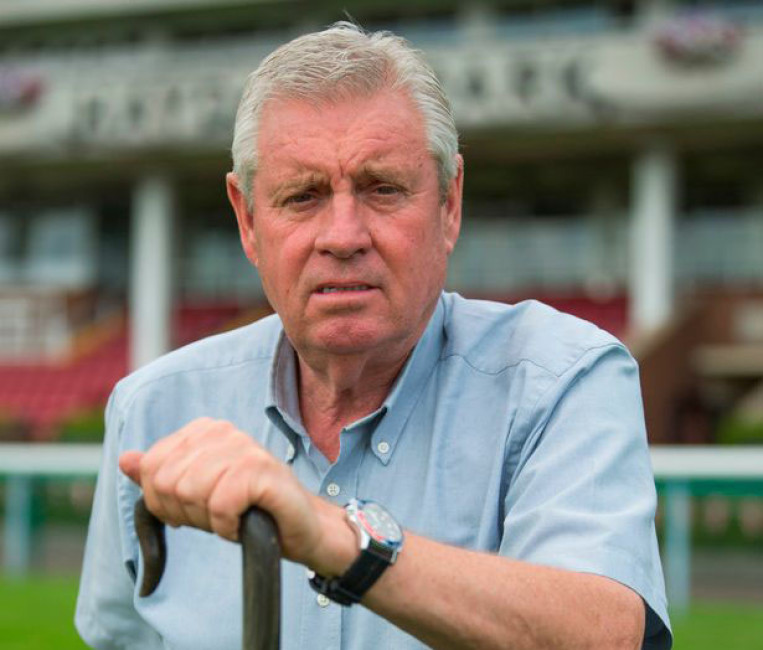 The man known to many simply as "Mr Haydock" has notched up almost half a century at the famous racecourse while working as its groundsman.

Maurice Crooks is responsible for the safety of the hundreds of racehorses who race on the track each year.

The 65-year-old is this summer celebrating 48 years in the job, ensuring the ground is as good as possible for both the flat racing and steeplechase meetings.

The dad-of-two began his love affair with Haydock in 1971, where he first worked as a fence builder before progressing to the post of head gardener.

The granddad-of-four usually starts his day bright and early at 6.30am, and on key race days Maurice opens the course gates earlier still, at 5.15am.

That is followed by a walk of the track, as he leads a grounds team of 11 who ensure Haydock Park looks its best for the punters and the millions of TV watching fans.

Maurice works a seven day week, and even lives in a cottage on the edge of the course, near the east entrance, so has just a short drive up a country lane to reach his office. That means he can get to see rabbits, buzzards and even the odd deer on his way into work.

Maurice has spent 33 years in the cottage where he lives with his wife Pam, who he also met while she worked at the course. 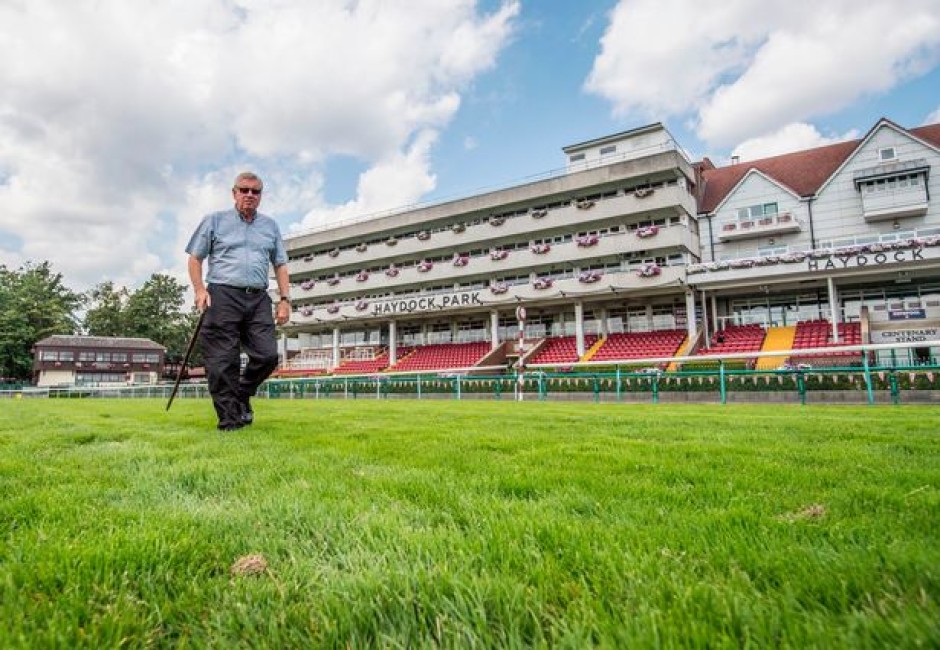 The St Helens man has met and shared a laugh and joke with the biggest names in the sport, including Lester Piggot, Frankie Dettori. He has also witnessed four-legged legends including three-times Grand National winner, Red Rum and twice Cheltenham Gold Cup victor Kauto Star.

Maurice told the ECHO: "Ruby Walsh was a great bloke to meet. He was a fantastic horseman. I really did admire his style and the way he rode... he was passionate about his job. Lester [Piggott] was up there too, he was a legend. But the biggest character was probably Harvey Smith, the famous showjumper."

Maurice started riding horses when he was just 12, always being in the saddle until his early 20s.

He has many family links at Haydock and his grandmother was even employed as course manager during the World War Two air raids.

Maurice says he remains fit and active and has no plans to retire any time soon. He added: "In my job, you walk a couple of miles every day so when you get home you're ready to put your feet up."

"I love doing it, although in the middle of December, when it's cold, it can be quite challenging."

Maurice has even shared a platform with local favourite and Newton-le-Willows pop star Rick Astley, once agreeing to get up on stage to belt out "Never Gonna Give You Up" in front of 10,000 fans.

He said: "It's harder than it seems, trying to remember the words with a packed crowd watching your every move...and sound."

"Haydock is like my back garden. When thousands of people come and enjoy a day of racing, that's the kick and the buzz I get from the job."