"Nah the last one was on the old man's watch," said Kevin Mitchell Junior, the Gabba groundsman who retires this week, when asked if he had ever prepared a pitch for an Australian defeat. 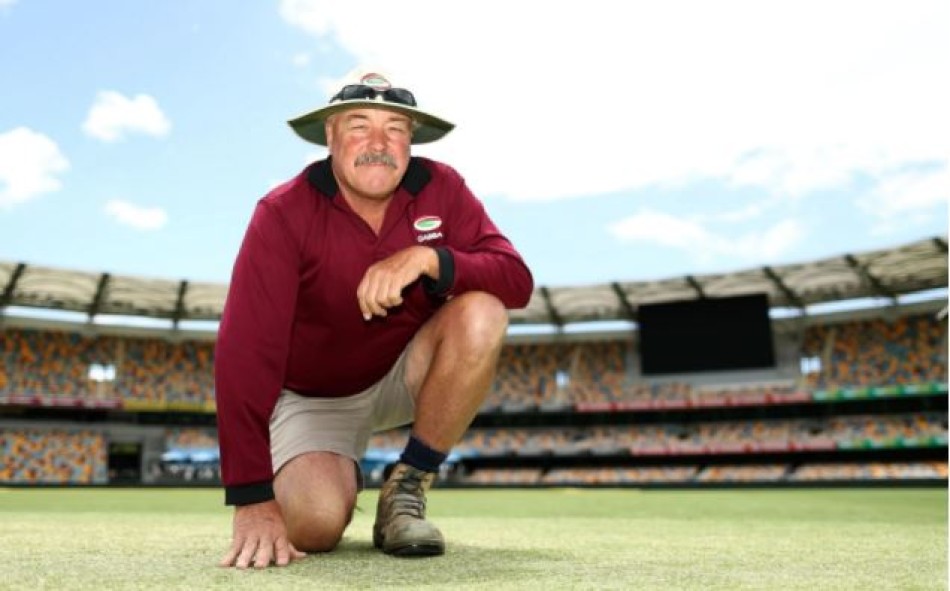 Mitchell stands down after the first Test after 27 years as head groundsman and 33 on the staff at the Gabba. He took over as chief curator from his father, also called Kevin Mitchell, in 1990 and since then has presided over 21 wins and six draws, most of them one-sided Australian victories, and as a proud Queenslander he is rightly pleased with that record.

He says his latest pitch will have a 'tinge of green' on day one before "settling down into a good batting deck." In other words a typical Gabba surface. The bounce is more pronounced here than at the Adelaide Oval, MCG and SCG (or 'southern grounds' as Mitchell called them) which Mitchell puts down to the high clay content.

"It is about 74 per cent here. At the south grounds it is in the 60s. The Waca in the 80s which is why they get so much bounce. The elements here, the heat for drying it out, helps the bounce. The pace holds together well and it can turn towards the end so everyone gets a chance. You can have a poor session and still get out of trouble which we saw a couple of Ashes series ago (when England drew ending a run of successive Australia wins at the Gabba)."

Mitchell is known as his own man, a little like Mick Hunt at Lord's in the sense he produces the pitches he wants rather than to orders. 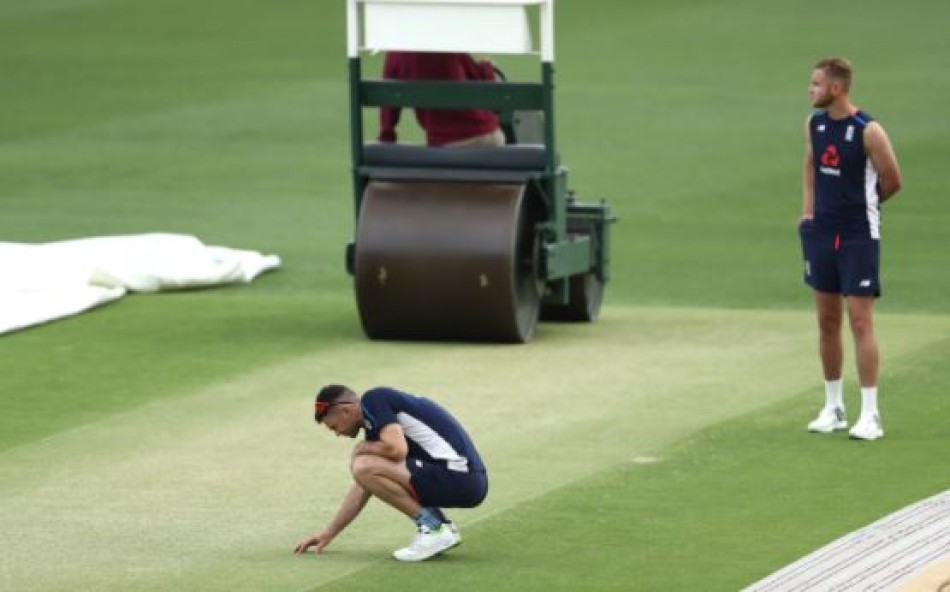 "We are pretty lucky we do not have those pressures. We can make our own decisions on what kind of wicket we prepare for each game," he said diplomatically.

When Mitchell started working at the Gabba it still had a greyhound track around the boundary and a wooden pavilion in one corner. Now it has been fully filled in to produce a modern sports bowl of a stadium which hosts AFL in the winter and the greyhound track is long gone. It is one of the few multi-use grounds that does not use a drop in cricket wicket.

"We used to have a tractor that we had to jump start but now we have all the hi tech gear."

His one wish for the week is another Australia win and if that happens he said the overwhelming emotion will be one of "relief" before going on to be asked what grass to use for your lawn at home.