Former England captain Michael Vaughan has branded the standard of some county cricket pitches as "appalling". 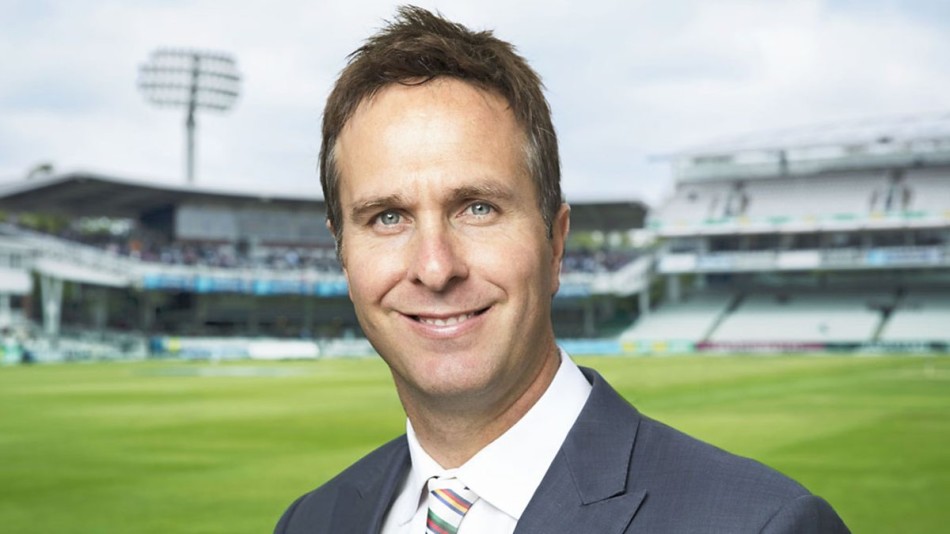 Vaughan was speaking on the Yorkshire Cricket: Covers Off podcast and the conversation turned to the topic of the differences between domestic and international cricket, with the Ashes winner saying he found the latter easier.

"I've always been honest about it, I felt more comfortable playing international cricket than I did county cricket," he said. "The day-to-day toil, some of the pitches, I sometimes think batting in county cricket is harder than international cricket if you've got a game like mine. I'm a backfooted player, I like the ball to come, don't mind the bounce, can play the pacers alright. In county cricket, the dibbly dobblies, the Bressies [Tim Bresnans], Dimi Mashcarenhas, those kind of dobbers, you'd have me out for fun. You'd have the keeper stood up, you'd have a short extra cover, short midwicket, bit of nibble either way… Patto [Steve Patterson] would get me out all day long."

How well county cricket prepares batsmen for the top level is often a subject of hot debate in English circles considering their recent batting woes, with captain Joe Root the only regular current player to average over 40. Vaughan said that trying to forge your game in the County Championship was an unenviable task.

"I'd rather that than playing on some of the county [surfaces]," he said. "I went to some county cricket last year, I thought the wickets were appalling, terrible pitches. I wouldn't want to be a young player coming through on some of those wickets."

For host Richard Pyrah, Yorkshire coach and former first-class cricketer, the surfaces have deteriorated since a shift to a two-tiered structure at the turn of the century.

"It changed when promotion relegation came in that," he said. "There's so much emphasis on promotion and relegation that teams are producing pitches for results. Most County Championship games now are done in three days. You know at Headingley that if you bat first and get anything over 200 you're in the game. To produce young batters with stats like that, it's tough. That's why you're top young batters like Rooty, they have one year in county cricket and they're off. They learn the game in Test cricket now because you can't learn the game in county cricket like you used to be able to."