Nestled in the Hertfordshire countryside, Mid Herts Golf Club is one of only a few heathland courses in Hertfordshire. Having been neglected for a number of years, a project is underway to re-establish the native heather around the 18 holes by Course Manager Jody Wilson. 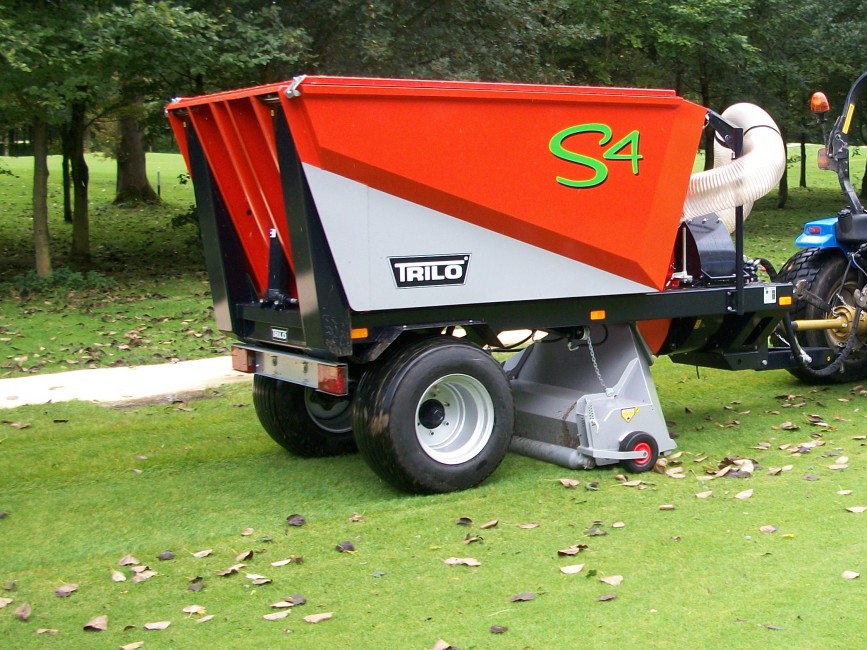 Assisting Jody in creating the ideal growing conditions, is his team of five greenkeepers, and a fleet of machinery from Trilo.

"I first came across the Trilo product during my time at Woburn Golf Club, where we purchased one of the first machines in the UK" explains Jody, who has now been at Mid Herts for 13 years. "In my opinion they are leading the market for leaf and debris collection so when our previous machine started causing us problems, I turned to Trilo to look at alternatives." With two Trilo BL740 blowers already in the shed, he added an S4 vacuum sweeper to his collection over the winter of 2017/18.

The club has been working closely with Herts and Middlesex Wildlife Trust on a plan to open up woodland areas to encourage the regeneration of heather, which has been a big project for Jody. "We have a lot of oak trees which have encroached on the course over the years which means our leafing season goes on and on. Heather and long grasses don't like organic matter, so in an effort to create the right conditions, we collect every single leaf that falls - a daily task in the winter. We use our BL740's to blow the debris off the course where it is then collected up in the S4."

In use from the moment it arrived, the S4 collected over 140 loads (or 560m3!) of leaves over the autumn/winter period.

While mainly used for leaf collection, Jody also has the flail attachment for the S4 meaning they can now cut and collect the long roughs in one pass, which was previously conducted by two separate machines.

"Now we can do both jobs simultaneously, we're saving time and manpower and the interchangeable attachments make it a versatile, year-round machine."

"Where we've been clearing the leaves away, the heather has been naturally reoccurring across the course. It's been an ongoing project for me for the last 10-11 years, but we're now making real progress. Both us as greenkeepers, and the players, are delighted." 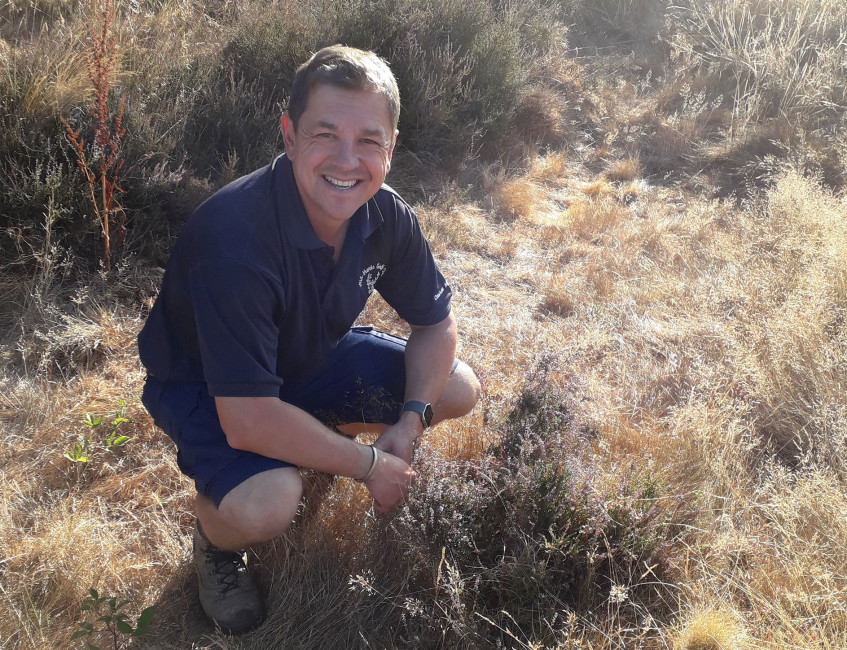