by Tom Walker
in Stadium News, General Interest, and Football
on 30 May 2020

The historic San Siro football stadium in Milan could be demolished to make way for a brand-new stadium, following a decision by Italian heritage authorities. 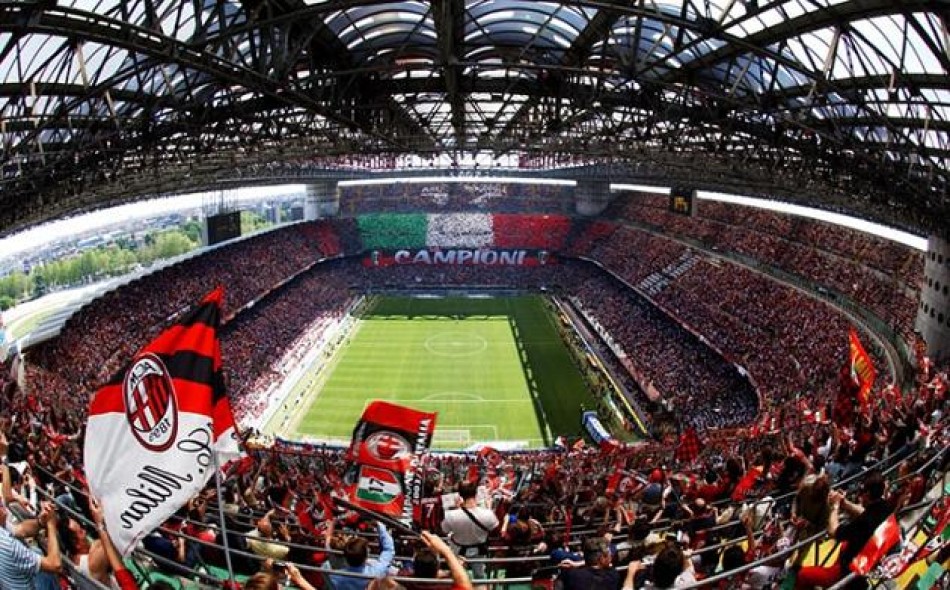 Despite its history, the San Siro has been deemed to have 'no cultural interest'

According to the Superintendency of Cultural Heritage of Lombardy (SCHL), San Siro has "no cultural interest" and there is no heritage-based objection for it to be razed to the ground.

The venue is the home for Milan's two Serie A giants - Internazionale and AC Milan - who have tabled plans to demolish the current venue and replace it with an entirely new stadium and an entertainment district.

In September 2019, the clubs announced that two teams of architects - Populous and Manica/Sportium - had been shortlisted to design a new 60,000-seat stadium at the site.

The ambitious plans were seen as a breakthrough and came after years of the clubs planning to either replace the historic, but ageing, San Siro - or move away from it into two new, separate stadiums. 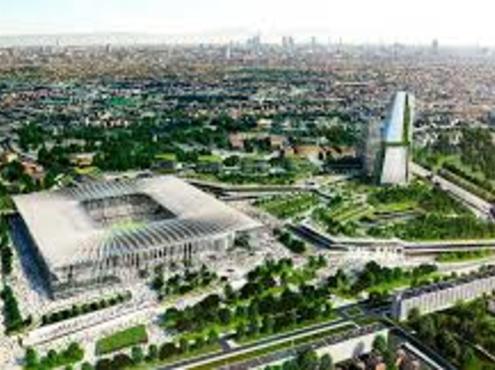 SCHL's decision is seen as a vital step for the project and comes after months of negotiations and amendments to the proposals. These include updated plans, presented earlier this year, for a part of the San Siro to be preserved and to be developed into public sports facilities.

Officially known as the Stadio Giuseppe Meazza, San Siro dates back to 1926, but has seen a number of redevelopments during its rich history.

The last major renovation, designed by architects Giancarlo Ragazzi and Enrico Hoffer, took place between 1987 and 1990 at a cost of around US$60m and was undertaken in order to get the venue ready for the 1990 FIFA World Cup.