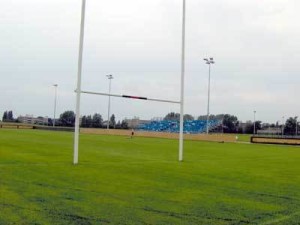 The pair have committed to a "multi-million pound community programme" as part of an eight-year revenue share deal.

Grassroots funding will be distributed on top of the revenues the RFU has already committed to the grassroots game. Last year the national governing body ploughed £32.5m into community rugby.

The agreement is made up of two payment timescales: the first four-year payment fixed at £112m, while the second four-year payment could potentially be higher than £112m depending on the English Qualified Player threshold being met by clubs and academy standards achieved.

Those academy standards should improve, however, with a portion of the cash dedicated to improving facilities for youth elite players, although the amount of money has not been specified by the organisations.