Millwall FC has revealed designs by AFL Architects for the proposed redevelopment of its stadium, The Den, to make it "fit for Premier League football". 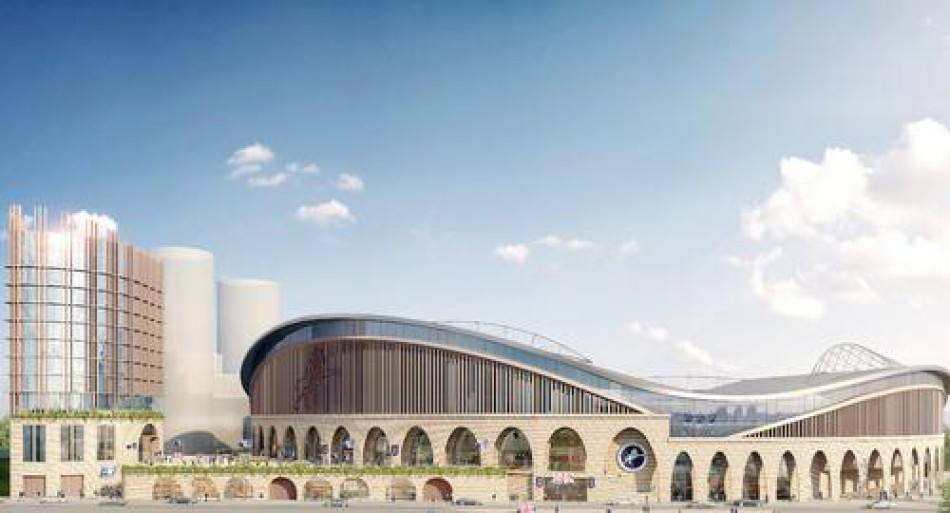 Redevelopment of the stadium has become a possibility again following the termination of a conditional land sale agreement for the leased site on which The Den is situated in the Bermondsey area of London by the local mayor and cabinet earlier this month.

Although the club still needs to secure a new lease with the council, the status of its existing home is now far more secure and means it can look towards preparing a planning application for the proposals.

In addition to creating a stadium with facilities that would be fit for the Premier League should the eventuality arise, the plans are aimed at helping to develop new sources of non-football revenue and long-term financial sustainability for Millwall.

The proposals would see the phased expansion of The Den up to a maximum capacity of 34,000 seats, with additional upper tiers added behind the existing seating bowl.

Additional media and player accommodation would be added, as well as improved facilities for fans.

The intention is to also create a new public plaza with retail, commercial and community spaces for use both on matchdays and on a day-to-day basis by the public, flexible commercial space for events and conferencing and residential developments.

The designs have been inspired by the club's history and its surroundings, with the use of brickwork arches referencing nearby railway viaducts and industrial buildings.

Bruce Caldwell, senior associate of AFL Architects, said: "The retention of much of the existing stadium structure ensures AFL is aligning our development plans with the Architecture Journal's RetroFirst campaign, championing reuse in the built environment. We are also committed to using locally sourced traditional materials where possible, such as London Stock Brick for the stadium façades."