Golfers have called on the community to 'grass up' the mindless vandals who caused a 'hole' lot of damage on their course. 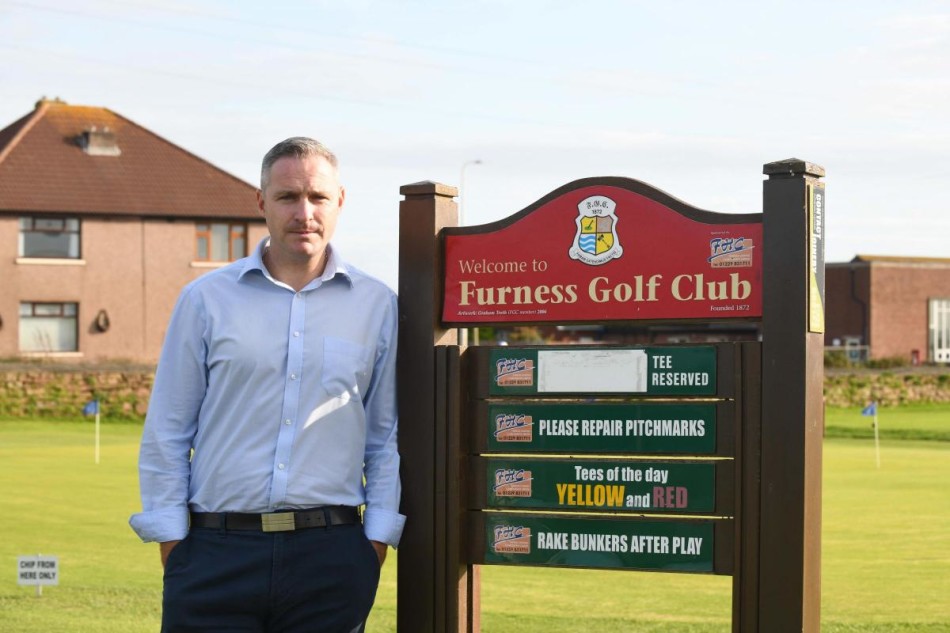 Over the last two decades officials at Furness Golf Club on Walney have had to contend with regular incidents of criminal damage on the greens.

These have ranged from someone using a pitchfork to leave a trail of holes across the course to fires being started in the gorse.

As a result, the club has had to fork out thousands of pounds on repairs with the greenkeeper's time spent painstakingly fixing the divots.

Greens Chairman Jon Clarke said the club hopes the community will keep a close eye out for any culprits after the latest incident this week where wedges of turf had been pulled from the green.

"I can't see what anyone would get out of it; it's completely mindless and senseless," he said.

"It's been going on for the last 15 or 20 years; every year there's been at least 10 examples of vandalism."

"We had one where it looked like somebody had gone across the green and used a pitchfork to put holes all over the place. 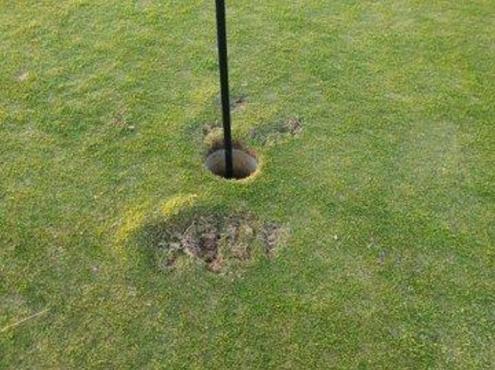 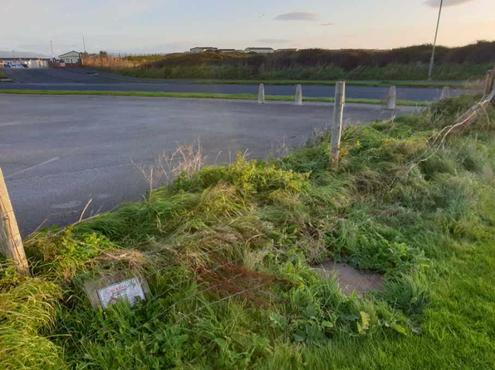 Damage caused to the fifth green / A damaged fence

"Just four weeks ago, the gorse was set on fire and it took 48 hours to put out. That's not just a drain on our resources but also for the police and fire."

Club members have spent hundreds of hours repairing the damage which also impacts on them indirectly through increased membership fees.

"It's incredibly frustrating because all golf courses now are struggling to keep going and it is our members who end up having to pay for the repairs because we need to recoup the costs somehow," Mr Clarke added.

Over the years, club officials estimate they have spent half a million pounds repairing damage caused by vandals.

Every year maintenance of the course costs around £250,000.

Barrow Police have confirmed they are investigating reports of vandalism to the golf course.

You can read the original article from the NW Mail HERE