by Charmian Robson
in Industry News, Rugby, and Football
on 03 Oct 2017

The past 12-months has seen MJ Abbott complete a number of hybrid pitch re-constructions in the UK and Europe across football and rugby. 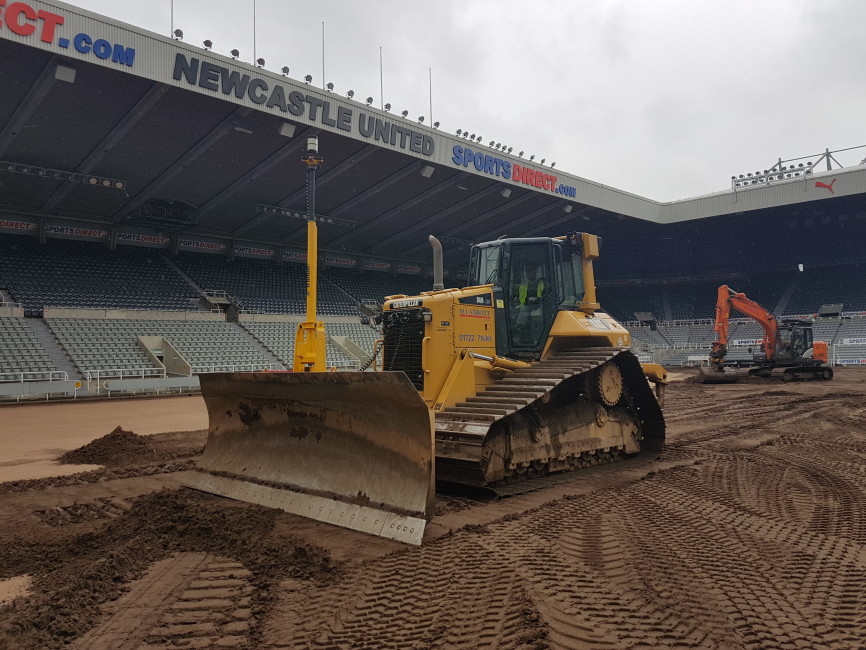 2015 saw the introduction of SIS Grass to the turf market and the popularity of the new hybrid surface has continued into this year, with MJ Abbott the principle company to prepare surfaces ready for stitching by the machines in the UK.

Newcastle United has installed SIS Grass at St James' Park with Championship Sides Reading and Birmingham City also installing the system at their respective stadia. Projects were also completed at the training home of Paris Saint Germain, seeing the installation of the HERO hybrid carpet turf system within two training pitches and the match pitch. 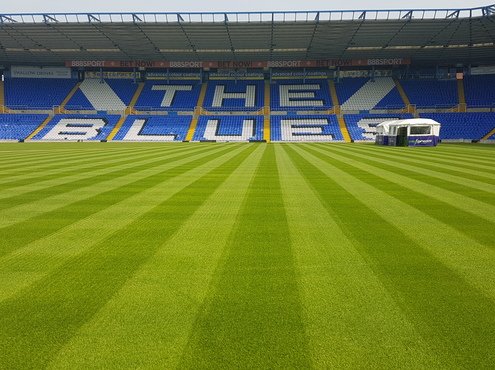 Rugby was also on the agenda with Doncaster Knights RFC re-constructing their Castle Park pitch to facilitate the installation of an Eclipse hybrid carpet turf system, provided by County Turf.

Away from team sports, there has also been several golf projects undertaken, including being appointed as the main contractors for Royal Norwich's £4.5million new course project. The company also worked on the extremely well received multi-million-pound facelift of the West Course at Wentworth for the BMW PGA, which received rave reviews from players and pundits alike.