Golfers in Montrose have welcomed the creation of a new club that could help players in the town fight back against a nationwide slide in the sport's popularity. 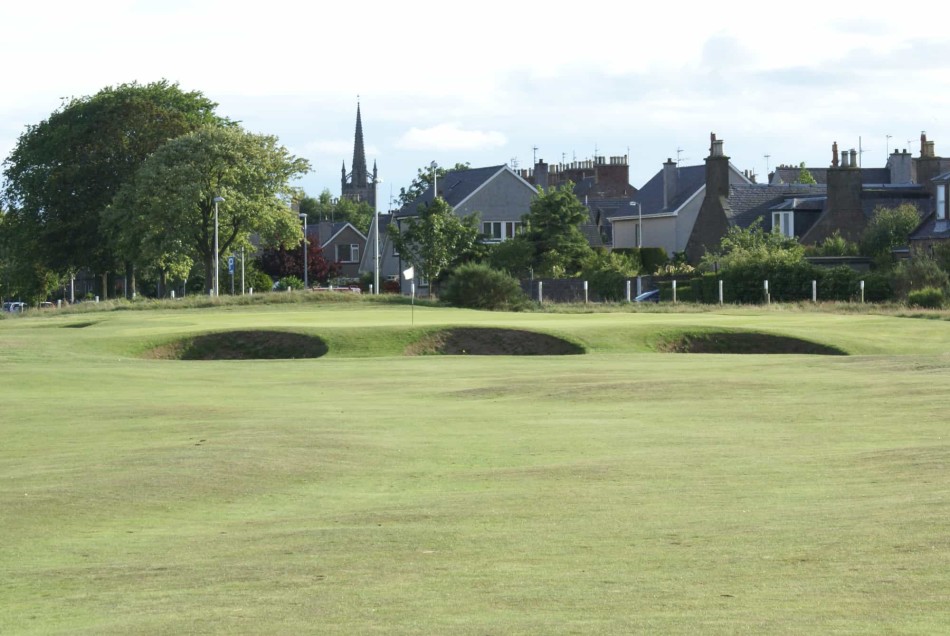 The Royal Montrose Mercantile Golf Club opened on Friday, November 1 after the merger between the town's Royal and Mercantile clubs.

The merger should produce a "strengthened and reinvigorated club", save money spent on duplicate facilities and services and help make Montrose a more attractive golf venue for visitors.

There are now two golf clubs in the town, both playing on Montrose Golf Links, which brands itself as the fifth oldest golf course in the world. The other is the Montrose Caledonia Golf Club.

There was a note of sadness from some of the new club's members as the shared facilities have meant the closure of the Mercantile clubhouse on Traill Drive.

Members of the former club gathered on Thursday night for a farewell party at the clubhouse before the formal opening of the merged group and the closure of the building.

Rob Lewis, former captain of the Mercantile, said membership had fallen away in recent years.

He said: "I closed the club on Thursday and the new one opened on Friday. You are upset because the old club is closed, but you are looking at a new day."

He said club membership had fallen away from around a 1000 a decade ago, to around 600 in 2017 to just over 400 immediately before the merger.

"There is some sadness in me, but there are so many things we can do now," he added. 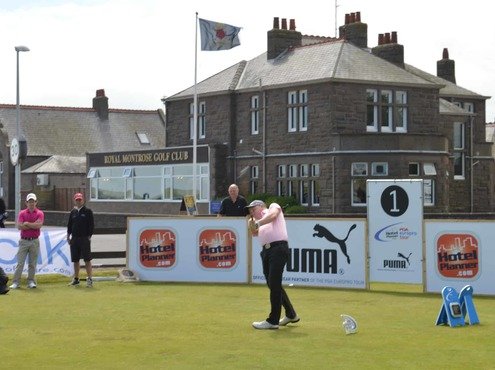 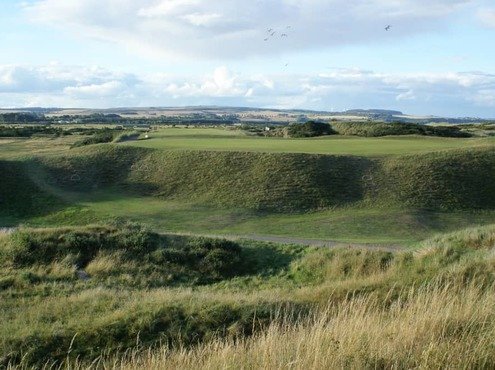 "By selling the Mercantile building we can build a cash reserve to upgrade the former Royal Montrose club house."

Gordon Shepherd, former captain of Royal Montrose Golf Club, said his old club had also had around 400 members, meaning they were hoping for around 800 golfers to join the new organisation.

He said: "This is another progressive step in the development of golf in Montrose."

"Instead of struggling to keep two clubhouses functioning we can now concentrate on developing and providing a first class club for the benefit of golfers in Montrose and for visitors to the town."

Members of both clubs voted in August to merge with around 75% in favour.

The launch comes at a difficult time for the sport in Dundee and Angus.

Dundee City Council has voted to close the publicly owned Camperdown Golf Course next year, whilst members of Letham Grange Golf Club voted to cease to occupy and operate the courses no later than November 4 and disband their much-loved club.

It the second consolidation of clubs in Montrose in the last 30 years. In 1986 the then Royal Albert, the Victoria and North Links Ladies golf clubs merged to form the Royal Montrose Golf Club.