Motherwell have announced that they will rebuild their pitch, after playing their last home game of the season against Hearts recently. Work will begin to lay a new hybrid pitch, working with industry experts SIS Pitches, in partnership with AllGrass. 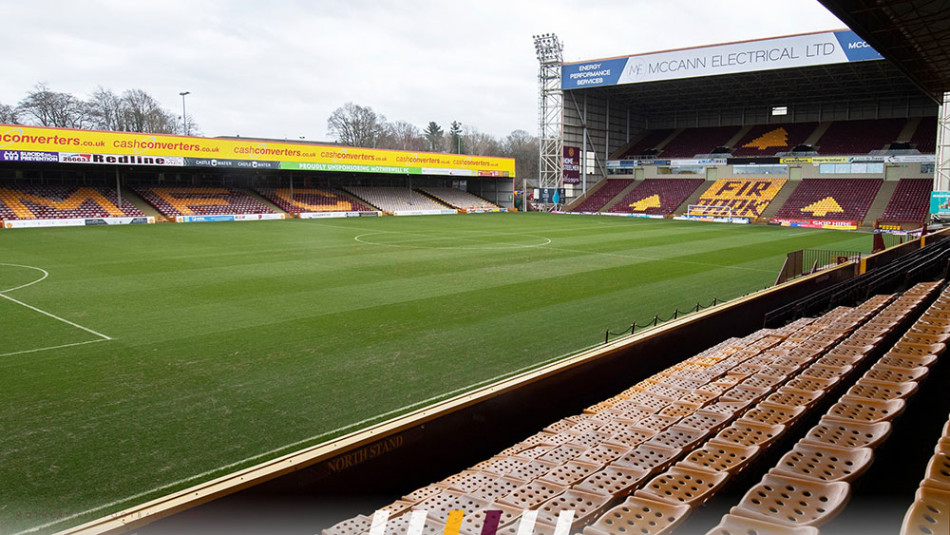 Motherwell will be the fourth Scottish Premiership club to have a hybrid pitch, following Celtic, Hearts and Rangers in recent years, once the work is complete.

A statement issued by the Fir Park club explained that the current grass pitch will be cleared, along with the previous one which lies beneath, and they will install an enhanced drainage system, irrigation system, and put in new undersoil heating piping.

Motherwell chief executive Alan Burrows said: "For the last decade or more, the club has spent considerable cash, each summer, patching up the pitch to try and get us through the following season."

"Owing almost exclusively to the skill and talent of Paul Matthew, our current head groundsman, and his deputies, we have seen a marked improvement over the last few years, albeit the root problems continue to persist under the surface."

"Maintaining a reliable, stable pitch is becoming increasingly more challenging, particularly through the winter months. We are throwing away good money every year by not fully fixing this issue."

"So the board have decided to do just that, which will not only provide an enhanced and reliable playing surface, but will also materially reduce the annual maintenance costs and allow us to further commercialise the pitch and the stadium, much like we have done in the past, but have been unable to do in recent times because of the poor pitch construction."

"That will improve the playability of the pitch for players, whist significantly enhancing the sight lines in both the Cooper and McLean stands' lower corners."