A place at Wembley is at stake as the Blues host the Grecians in the last-four battle at Fratton Park. Victory would see Kenny Jackett's side return to the home of football for the second successive year, after lifting the Checkatrade Trophy last season. 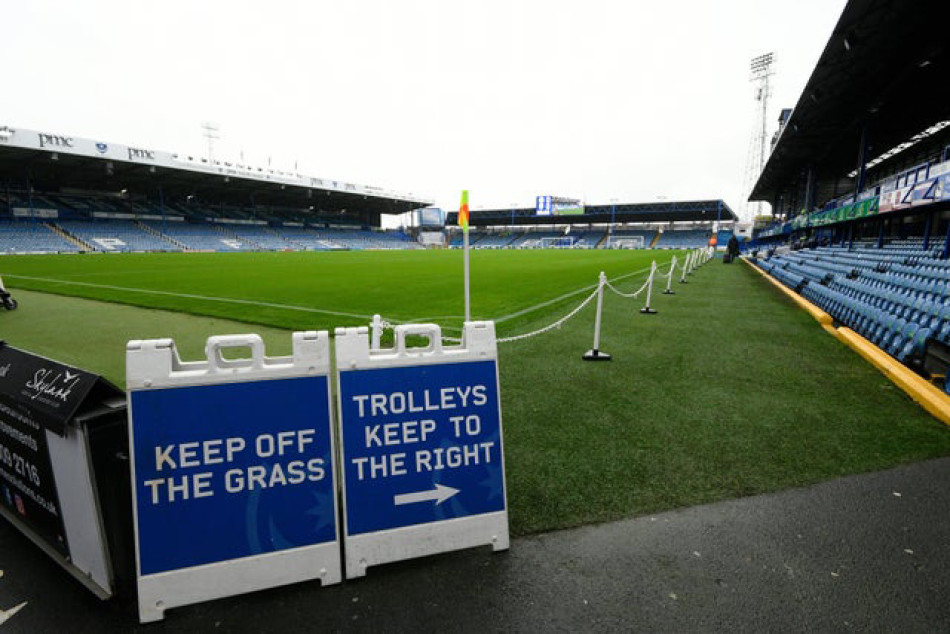 As for League Two Exeter, a win in Pompey's back yard would see them make the trip to Wembley for the first time since their play-off final defeat at the hands of Coventry in 2018.

Like most playing surfaces up and down the country, the Fratton Park pitch has taken a bit of a battering following the passing of storms Ciara and Dennis in recent days.

However, with Pompey set to play a further seven games on home soil between now and Match 17 as they chase silverware on three fronts, precautions are being implemented to maintain the excellent playing conditions on offer at Fratton.

And with fans, in general, often marking semi-final wins with a pitch invasion, those attending tonight's game have been asked not to replicate such celebrations.

Speaking to supporters via Twitter, Matt Frost, the Pompey Groundsman said: "I would appeal to all fans to kindly refrain from entering the pitch."

"Aside from all the laws and regulations a mass trampling of grass at such a critical time of year with so many games will be far more damaging than can be imagined.

'It would not be an exaggeration to say this would impact our home form and promotion chances."

You can read the full article from The News HERE