0 My first game in charge I was stood there thinking, 'This feels right'

Danny Grainger crouches and runs his hand over the grass at his Cumbria Football Academy in Penrith. "It could do with a cut," he says, lamenting the weekend's relentless rain. 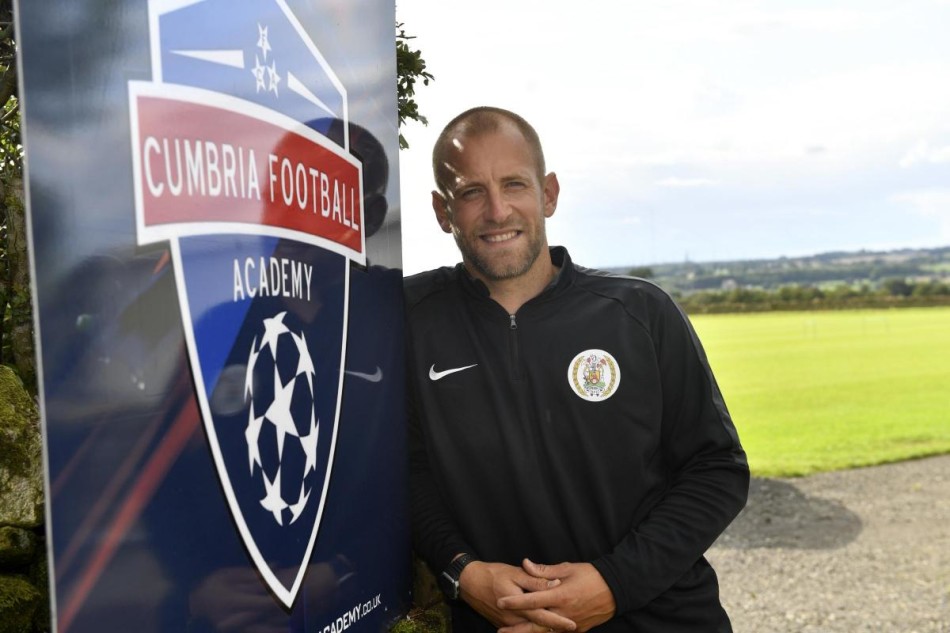 That task will not fall to a groundsman; Danny trims the pitches himself. "I've been brought up as a farmer's lad and I'm not scared to get my hands dirty," he says. "When I started as a young player at Gretna I was the groundsman there with Rowan Alexander.

"I say it now to the lads at Workington - you get out what you put in. You can't expect other people to do the hard work and you just sit on your high chair and reap the rewards."

These are different days for Danny who, despite only turning 33 last month, is venturing into his post-playing career. Upon retiring as Carlisle United's captain in May, he was swiftly appointed manager at Workington Reds, who start their Northern Premier North West Division season against Pickering tomorrow.

Along with that, he runs his four-year old coaching business. Having returned to put down roots in the county when signing for Carlisle in 2014, Danny set up the Cumbria Football Academy with former team-mate Gary Dicker. It has since expanded to cater for 120 kids from under-9 to under-16. It has two sides in the Junior Premier League, plays friendlies against professional clubs and has seen several success stories already. 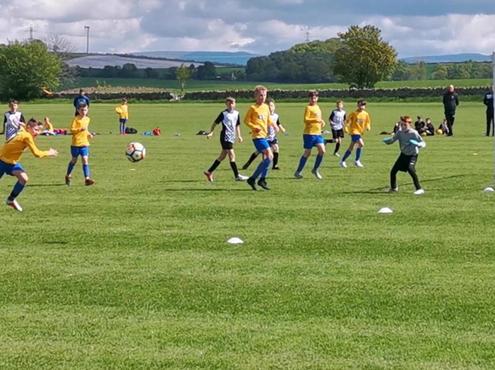 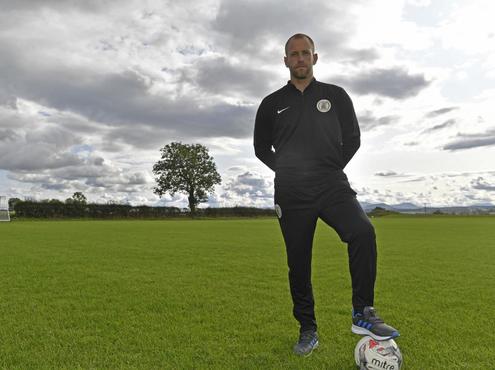 "It's doing exactly what we wanted it to do - to bridge that gap between the professionals and grass roots," Danny says. "We've had 16 graduates into professional clubs and four are on trial currently. I've also got two lads from our under-16s with me at Workington now. It's not just about getting into professional teams. We just want people to play to as high a standard as they can."

Danny says it was a "long-term plan" that has come to fruition quickly and it helps that the academy now has its own facility on Inglewood Road in Penrith, having previously hired places like Frenchfields. "We were at a tournament and one of my under-10 dads said, 'I've got a bit of land, do you want to have a look at it?' I thought it was a throwaway comment but the next morning he sent me a video of the area on WhatsApp. I came up, had a look, and it was just a farmer's field at that point - but it was perfect."

He's done all the work - ploughed it, levelled it, seeded it. "We've taken a 10-year lease off him [Richard Threlfall] and, when you have your own place, it makes things a lot easier. The lads and lasses love coming here."

It is clearly a labour of love, and Danny says this applies equally to his family. "Heather, my wife, is of a similar mentality to me - if you want to be successful you've got to put the work in. Many times we'll all be up here on a Sunday, our kids running around kicking a ball, Heather doing an odd job and I'm cutting the grass."

Danny has also used the facility to train his Workington players and the fruits of that particular labour will start to be seen today. After a 17-year playing career he decided it was time to pursue a long-held ambition to be a manager and the demands of that job, juggled with his academy, means he has not had time to miss pulling on his boots for Carlisle.