Nantwich Town FC have spoken of their devastation following the theft of thousands of pounds worth of groundsman's equipment. 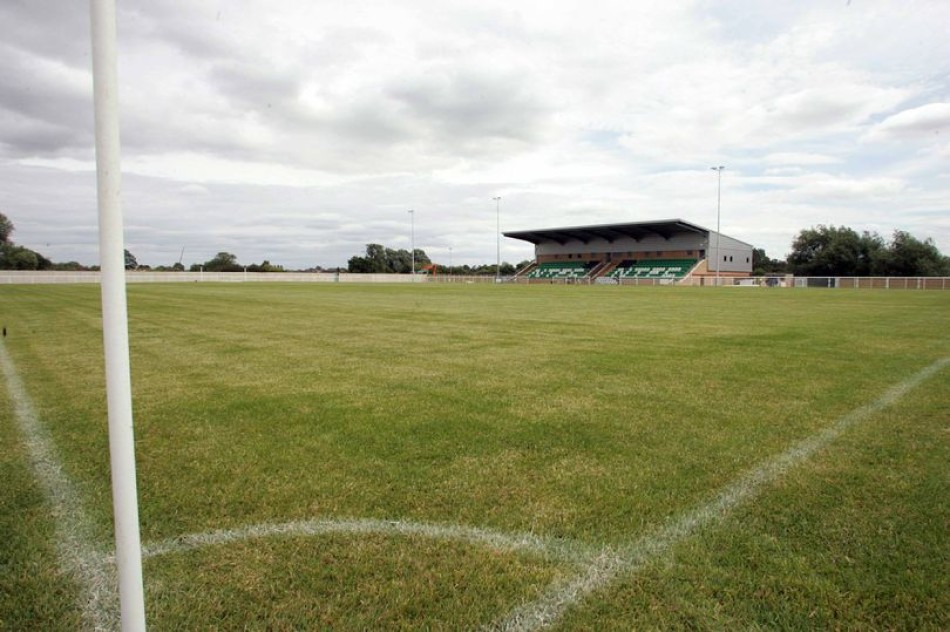 In a statement released by the club, a spokesman said they were "sad to report" that the club was broken into overnight, with thousands of pounds worth of equipment being taken from the groundsman's store.

This is the second time the club has been targeted in two years, the spokesman said, adding that some of the equipment had been donated by supporters.

They said: "Thieves broke into the ground and took a Ride on John Deere mower and one of our Hayter mowers, plus other pieces of kit. Both pieces of equipment stolen were less than two years old. The Hayter mower was bought for the club by our supporters."

Chairman Tony Davison said: "This is devastating news for the club. The equipment stolen was nearly brand new. Some of it had been donated by supporters which makes the theft even more upsetting."

"Running a club at this level is difficult enough at any time but events like this can put the whole future of the club at risk."

"We will have to launch and emergency fund raising initiative to replace the equipment and make sure we can look after the pitch to make sure it is ready for next season."

A spokesman for Cheshire Police said: "Police are investigating a burglary at a football club in Waterlode.

"Sometime between 10.00pm on 12 June and 8.00am the following morning thieves broke into the grounds of Nantwich Football Club and forced open a container stealing garden equipment including lawnmowers."

"Anyone with information should contact Cheshire Police on 101 quoting incident number IML 92102."

"Alternatively information can be given anonymously by contacting Crimestoppers on 0800 555 111."

You can read the original article from the Crewe Chronicle HERE