The arrival of STAR EV, a leading global electric utility vehicles manufacturer, in the UK has achieved nationwide dealer coverage in its first year. 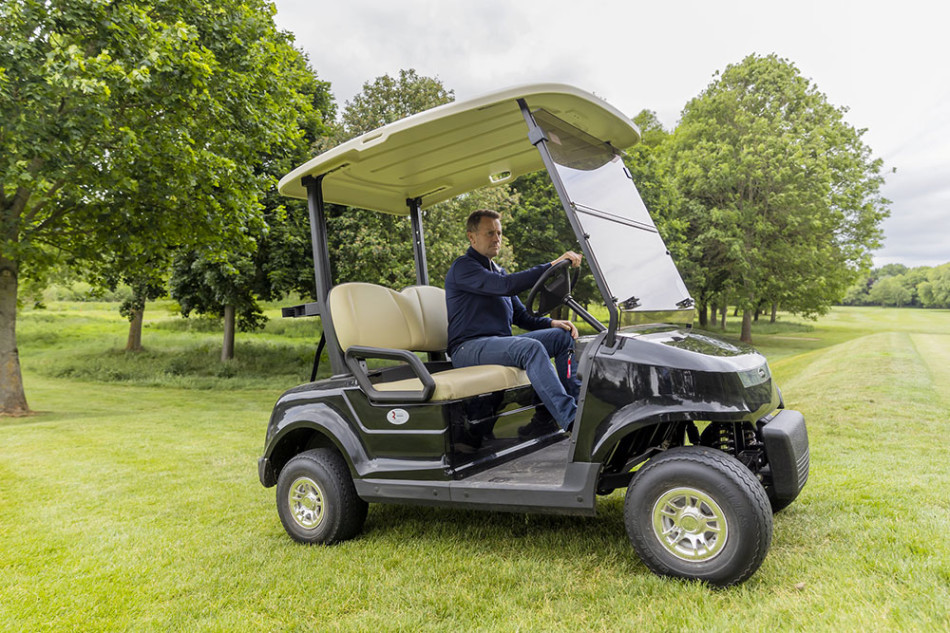 Reesink e-Vehicles, the UK distributor for the brand, is proud to confirm there are eight dealers stocking STAR EV alongside the company's branches, meaning a total of 12 outlets are stockists in England, Wales, Scotland and Northern Ireland.

Dave French, sales manager for Reesink e-Vehicles, says it's a fantastic start: "The response to the STAR EV brand and the range of electric transport options it brings to the UK has surpassed expectation. We knew it would prove popular, as electric vehicles are a hot topic, but people have responded particularly favourably to Reesink e-vehicles, and STAR EV as a brand."

"Like us, dealers have recognised the market for all-electric products is buoyant, as is the range of customers they appeal to. In a year we've seen customers from golf clubs, sports stadiums, holiday/caravan parks, private schools and estates all invest in STAR EV, appreciative of the good mileage per charge, on-board charging and extensive warranty they bring."

The STAR EV range consists of 28 electric models for all green transportation needs and features passenger vehicles of up to 23 people and small, medium and large capacity electric UTVs.

Dave continues: "There's so much choice within the range, alongside the option to configure vehicles to the exact requirements for the job. The Capella utility vehicle series, for example, has eight different standard configurations, offering payloads from 150-670kgs and carrying up to four people as well as cargo."

With minimal maintenance and zero emissions, these machines are dependable and cost less to own than their fuelled equivalents, often lasting three to four times as long, it's easy to see why so many dealers are taking on the range.