by Lucy Nicholls
in Chemicals & Fertilisers
on 18 Mar 2021

ICL has announced the launch of Vitalnova Links, a new product within their popular Vitalnova range of biostimulants and turf conditioners. 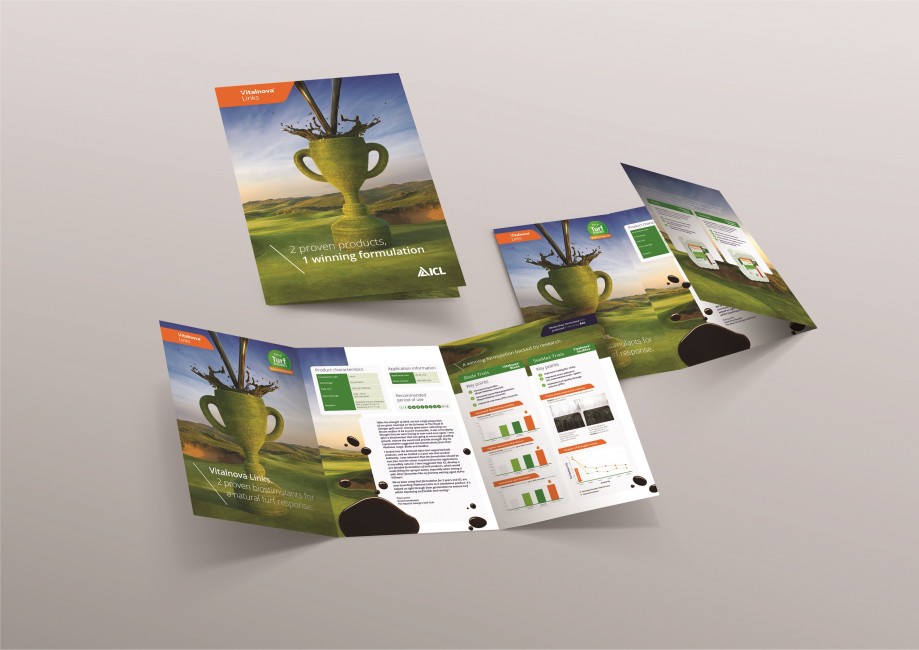 ICL has announced the launch of Vitalnova Links

Vitalnova Links is a new unique formulation consisting of Vitalnova Blade and Vitalnova SeaMax and was initially developed as a 'custom build' by the ICL technical area sales team working with customers looking at new and innovative ways to improve turf health and quality without creating excessive growth.

Vitalnova Blade is a unique biostimulant for turf, containing a carefully engineered concentration of carbohydrates (sugars), seaweed and micronutrients.

"Vitalnova Blade and Seamax have both been a great success for many years and were often being tank mixed which lead to increasing requests for a formulation that saw both products together in one formulation. We listened and started trials of the combination product which produced impressive results and really positive feedback, so much so that we decided to bring it formally into the Vitalnova range as "Links", said Ed Carter, UK Sales and Development Manager.