by Football Foundation
in Football, People, and Synthetics
on 23 Jun 2019 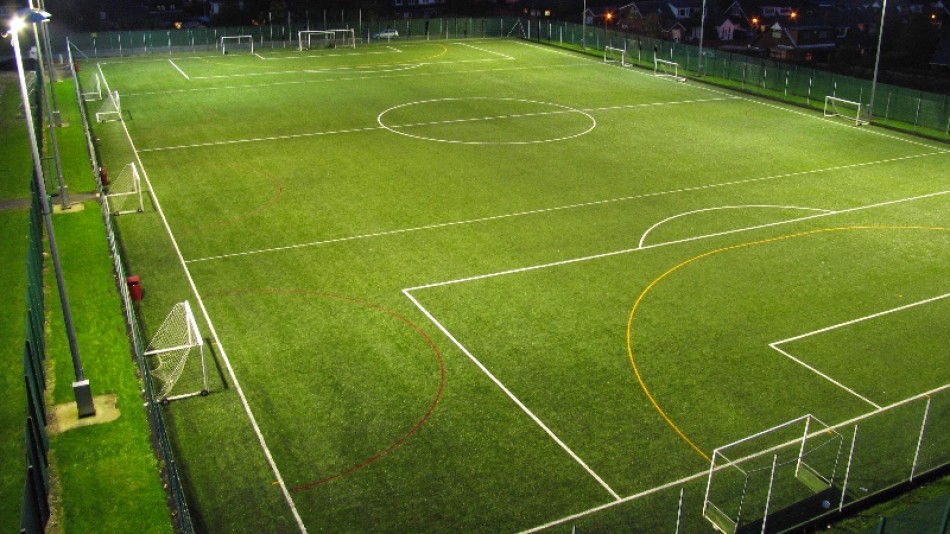 The pitch, which was unveiled by Maggie Throup, MP for Erewash, is set to reinvigorate the site and help create a football hub for the local community where there is currently a lack of full-size all-weather pitches.

The facility was made possible thanks to investment from the Premier League, The FA and Government, through their charity, the Football Foundation.

After netting a £491,953 grant from the Football Foundation, work begun on the site in February 2019. Partnership funding also contributed £146,957 towards the project to make it possible and to help address the shortfall of 3G AGP provision within the local area.

Friesland school has close links with Derby County FC and their associated Community Trust (DCCT), which is based approximately seven miles from the school. DCCT is set to launch a football and education programme in September and has plans to deliver Premier League Kicks, Disability Workforce Development and Premier League Girls' football at the site.

Partner club Sandiacre Town FC will also use the venue for training and match play. Sandiacre is a Charter Standard Community Club whose first team play at Step 7. The club currently operates 35 teams ranging from Under-7 to adult and plans to increase its football provision thanks to the new facility. 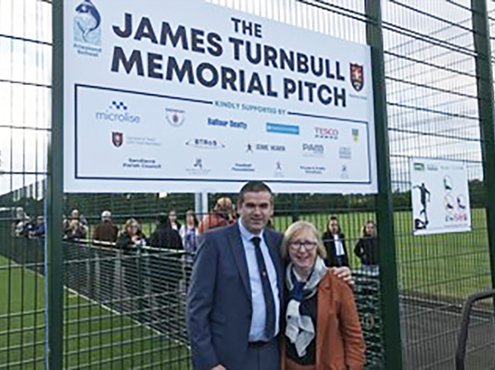 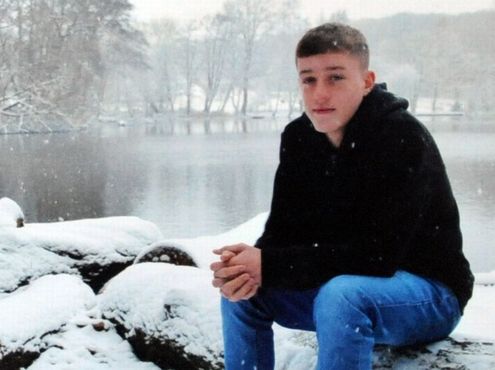 Derbyshire FA identified the site as a priority location following confirmation from Erewash Borough Council that there was a deficit of two all-weather pitches in the area. The Friesland school site covers a catchment from Erewash, Derby, Broxtowe and Nottingham. The facility is set to provide a good mix of recreational and affiliated football with a focus on women and girls' and disability football. This will result in an additional 50 women and girls taking part in competitive football over the next five years.

Peter Monk, headteacher of Friesland School, said: "We first started working on this project five years ago. It has been a long journey, but it is so exciting to now be able to open what is a fantastic facility for the school, our partner club Sandiacre Town and the wider community. So many people have supported and contributed financially towards the partnership funding and now is the time to thank them all. I would like to publicly thank the Premier League, The FA and Government for the significant funding they have provided through the Football Foundation. The new facility will undoubtedly improve grassroots sport in the area.

"The great thing about the opening from both the school's and Sandiacre Town's point of view is that it allows us to officially remember and create a legacy to former student James Turnbull, who passed away tragically last year. James's dream was to be part of the first cohort of Friesland students working with the Derby County Community Trust's Post-16 Football Academy. We have named the pitch 'The James Turnbull Memorial Pitch' as a lasting tribute. His dad worked closely with Alan Ure (former Chairman of Sandiacre Town) and myself in putting the application for the pitch together. We were delighted to have his mum and dad join us for the opening ceremony."