New Bristol Rovers CEO Martyn Starnes has confirmed that the club still plans to move into a new stadium. 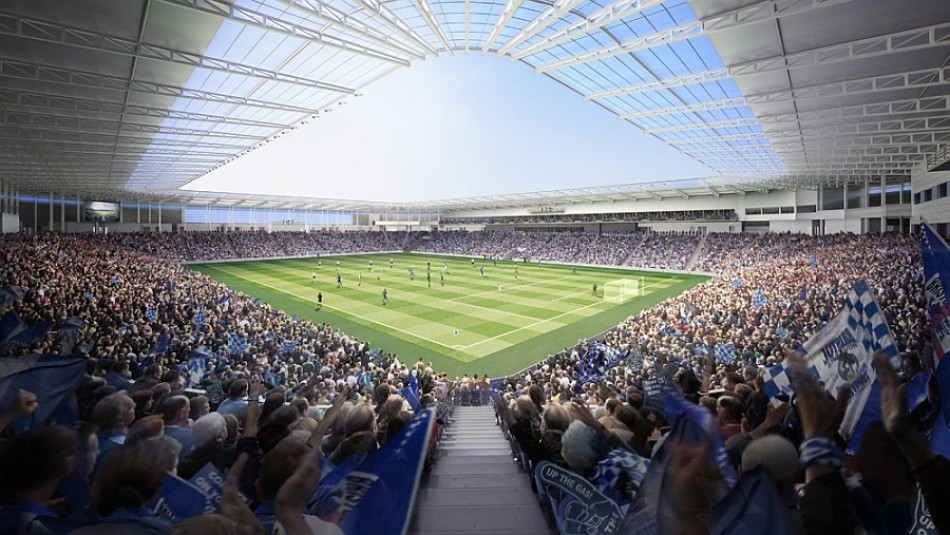 Speaking to local press, Starnes said that while Rovers are currently undertaking renovation works at its Memorial Stadium, the works aren't part of a long-term plan to upgrade the stadium - but rather "necessary maintenance works".

The club has been looking to move away from the ageing Memorial Stadium since 2006, but advanced plans to build a £40m venue - developed in partnership with the University of Western England (UWE) - collapsed in August 2017.

Following the cancellation of the plans, Rovers owner Wael Al-Qadi suggested that the club might have to look at abandoning hope of a new stadium - and instead redevelop its existing home.

Starnes, however, said that the current works aren't an indication that plans for a new stadium have been dumped.