by Sean Dudley
in Golf, Industry News, and Renovations & New Builds
on 06 May 2018

A new golf course is set to be built at Dumbarnie Links near Lower Largo, Scotland, after plans were approved by Fife Council reports Golf Course Architect (GCA). 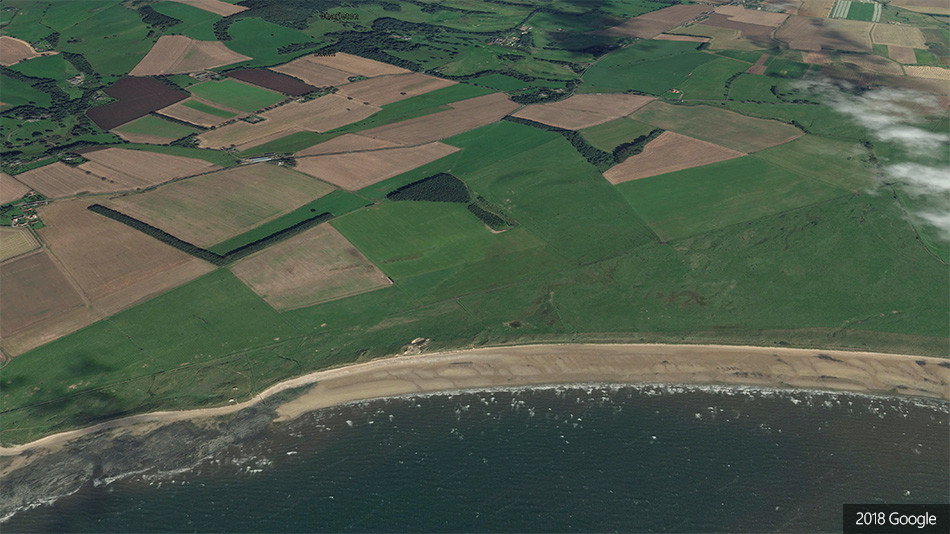 The course's original design was drawn up by architect Clive Clark. These plans have been altered subtly to help mitigate environmental concerns that have been raised, with protection for neighbouring sites of special scientific interest (SSSI) a key priority. With Fife Council has approving the development plans however, work is set to get underway very soon.

GCA spoke to Paul Kimber, a principal at Kimber & Glen Golf Course Architects who has worked with Clark on the project since 2013, to find out more.

"Clive Clark is the instigator behind the project - it's his original design," said Kimber. "Clive did most of the original layout work. It's been tweaked since, which I've had an input on."

Kimber says the layout includes a lot of variety, with a number of shorter holes set to be created. 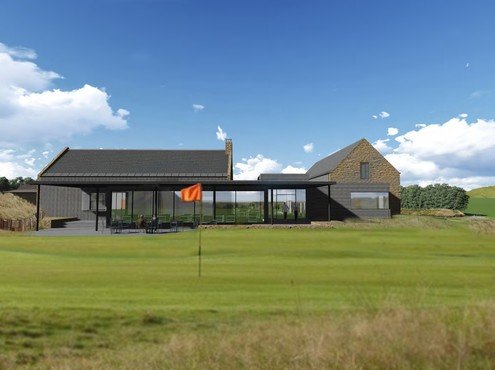 A number of ancillary structures are planned including a maintenance shed, shelter, store and caddy building

"This means no matter where the wind is blowing from, there should be opportunities to score reasonably well," he explained. "There's a chance to do this at the third hole, which plays downhill towards the coast, as well as on the eleventh and seventeenth holes, which are quite interesting and quirky."

The short par three eighth will have a stunning backdrop, according to Kimber.

"You can't buy your backdrop, so it's really making the most of what we have," he said. "The area around the fourth and ninth holes could also end up being quite interesting, and is likely to be one of many stimulating areas of the course, which I'm sure golfers will enjoy."

While those involved in the course's development will ensure the neighbouring SSSI areas are protected, Kimber believes golfers will have the chance to get up close and personal with the site's sandy features.

Grasses, bare sand, woody vegetation, wildflowers and herbs will be introduced as part of a planting programme

"Nearly all the site is sand-based, so it's perfect for links golf," he said. "We've got one existing main dune ridge, and the idea is to take that look and recreate it inland. We've got four holes that sit on the raised beach, with views across towards Muirfield and Gullane and the golf coast on the other side of the Firth of Forth. It's also quite protected in terms of its location, so you're not exposed to the rawest east winds when they blow."

The prospect of a course at Dumbarnie Links has been discussed for a number of years, but the introduction of new investors has really got the ball rolling. As such, and following Fife Council's approval of the plans, work could get underway as quickly as next month.

"We are hoping to start early in May 2018, and the ambition is to get it all seeded this year," said Kimber. "We know that's tight, but that's the ambition. That's with a view to opening potentially at the end of 2019, possibly just for investors and selected guests at that stage, with a full opening in spring 2020."

You can read the original GCA article HERE