Plans to consult on a new, independent body that would hold the government to account for upholding environmental standards after Brexit has been announced. 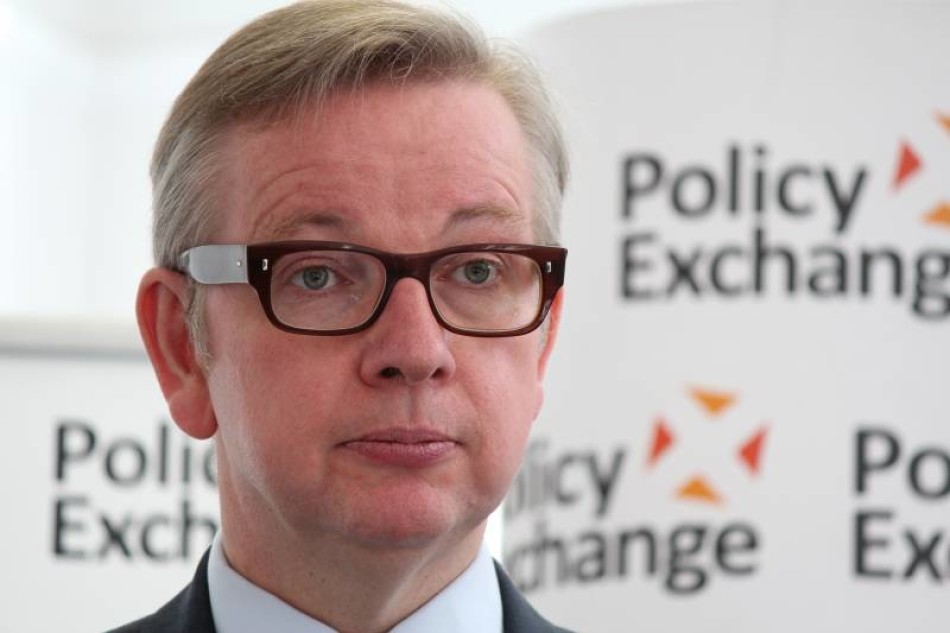 The government said it wants to put the environment at the heart of policy making, while ensuring protections for landscapes, wildlife and natural assets.

To help deliver the so-called 'Green Brexit', ministers will consult on a new independent, statutory body to advise and challenge government and potentially other public bodies on environmental legislation - stepping in when needed to hold these bodies to account and enforce standards.

A consultation on the specific powers and scope of the new body will be launched early next year.

Defra Secretary Michael Gove said on Sunday (12 November): "We will deliver a Green Brexit, where environmental standards are not only maintained but enhanced.

"Today we are setting out our plans to ensure the powerful are held to account. We will consult on creating an independent body - encouraging transparency and preventing careless or irresponsible behaviour damaging our natural environment.

"We will consult as widely as possible on these proposals to ensure we get this important decision right for future generations."

He has blamed the CAP for damaging natural habitats, biodiversity and wildlife near farmland.

In terms of the pressing issue of the need to improve UK soil health, the Defra Secretary has said the UK will see the "fundamental eradication of soil fertility" because industrial farming has "damaged the earth".

He said the UK is 30 to 40 years away from the "eradication" of soil fertility in parts of the country, and has thus been encouraging farmers to adopt techniques such as minimum tillage, which could improve soil health.

Mr Gove has also previously said that farm subsidies should be awarded to farmers who promote environmental measures which encourage innovation.

Current environmental decisions made in the UK - from improving air and water quality to protecting endangered species - are overseen by the European Commission, which monitors targets, scrutinises new legislation and takes action against illegal behaviour.

This current system is underpinned by a number of 'environmental principles', such as sustainable development and the polluter pays principle, which puts the onus on polluting individuals or businesses to pay to repair damage.

Although these principles are already central to government environmental policy, they are not set out in one place besides the EU treaties.

The proposed consultation on the statutory body will therefore also explore the scope and content of a new policy statement to ensure environmental principles underpin policy making.

The CLA, a rural organisation which represents landowners and farmers, said a reorganisation of the green bodies is "only one part of the jigsaw".

CLA President Tim Breitmeyer said: "Every business owner knows that the burdens of red tape often come not from the rules themselves but how they are interpreted. Michael Gove is right to identify the need for a rethink of how our environmental performance is monitored and our laws are overseen.

"Brexit presents a major opportunity to do things much better and create more flexibility to tackle the environmental challenges we face in ways that are better suited to our specific circumstances.

"A new regulator will only be effective if there is a clear policy structure and long-term budget in place to fund land management and support farmers. It is the farmers, after all, who are the ones on the ground actually doing the work to deliver the environmental enhancements that everyone wants to see.

"The Secretary of State's ambitions for the environment are increasingly clear. His intentions for supporting farmers are not."