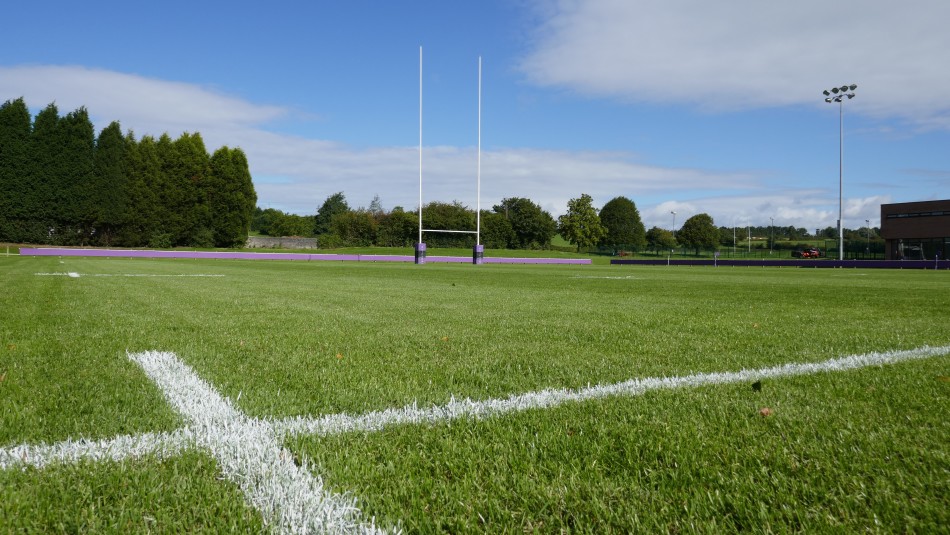 Clifton RFC who play in the fourth tier of the English Rugby Union System, the National League 2 South, have three natural grass pitches at their Cribbs Causeway site which the GreenFields Grounds Team is now responsible for.

Wyn Tingley, Chairman at Clifton RFC commented: "Players and supporters remember the grass they play on- lush, verdant and inviting- it underlines the rugby being played. It enhances the game and provides the background for those watching to enjoy. I've been impressed with the way GreenFields have approached our pitch maintenance and look forward to having a pitch that will be remembered by all."

The specialist team from GreenFields kickstarted their work at Clifton RFC by carrying out essential pre-season renovations to the main pitch, successfully enhancing the surface to make it rugby ready. Following these initial renovations, a complete maintenance package is now in full flow to retain and further improve the pitch ensuring it stands up to the high level of play required.

GreenFields work across the UK with a number of sports clubs and educational establishments designing, installing and maintaining artificial, hybrid and natural grass pitches. The GreenFields Grounds Team is already responsible for several high profile sites including dual use facility- the Ricoh Arena and League One's Oxford United FC pitch at The Kassam Stadium. Further adding strength to their portfolio, the GreenFields Grounds Team have also just undertaken a new maintenance contract at The Lensbury Hotel, Teddington- a 5 star, elite training facility for top international and domestic rugby teams.

Paul Milton, Director of GreenFields commented: "We are delighted that Clifton RFC have selected GreenFields for their new grounds maintenance contract, we are looking forward to developing this relationship and working more closely with the club."

Bristol RFC also train on another pitch at the same site and play their pre-season friendlies on Clifton's XV pitch maintained by GreenFields.

With Clifton RFC's new season ready to begin, the GreenFields Grounds Team will be working hard to ensure the pitch is match ready and in top form before each fixture.