by Alastair Symondson
in Cricket, People, and Golf
on 12 Mar 2019

With its six first-class grass cricket pitches now established - and in great demand - the prestigious La Manga Club, in Murcia, wasted little time in appointing a new head groundsman to maintain them. 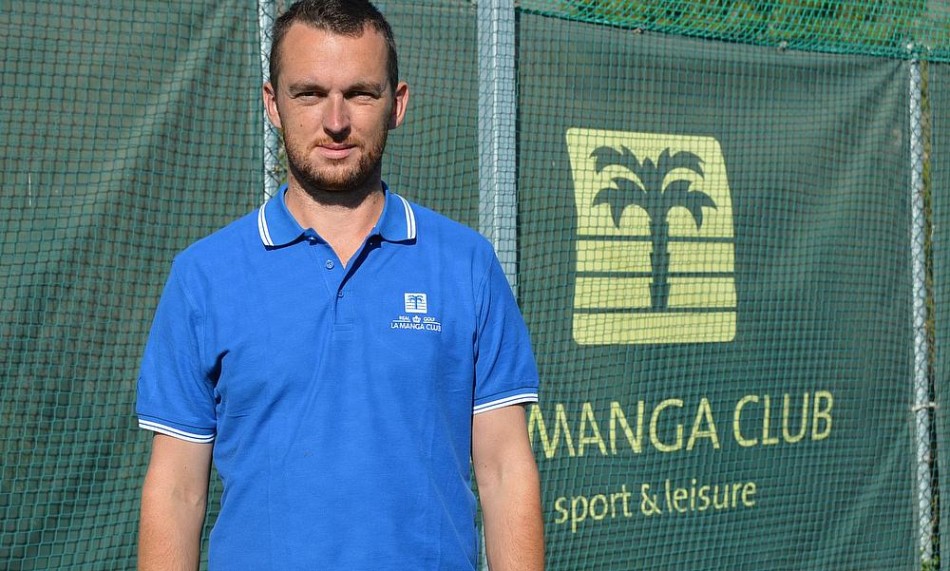 Stuart Antell has plenty of experience behind him at professional sports venues, having worked at both Yeovil Town and Southampton football clubs and Hampshire County Cricket Club.

For the last two years, Antell has been deputy head groundsman at Hampshire's Ageas Bowl - which first hosted international test cricket in 2011 - having joined the groundstaff in 2015 as an assistant groundsman.

Antell, 29, is now overseeing the multi-award-winning resort's cricket and football pitches - used by many international and club sides throughout the year. His responsibilities include the planning and delivery of general day-to-day work; planning renovation periods; communicating with clients and discussing their schedules; and collating all the bookings together in the yearly plan to ensure the correct rotation of pitches.

And it is a responsibility he is delighted to take on. 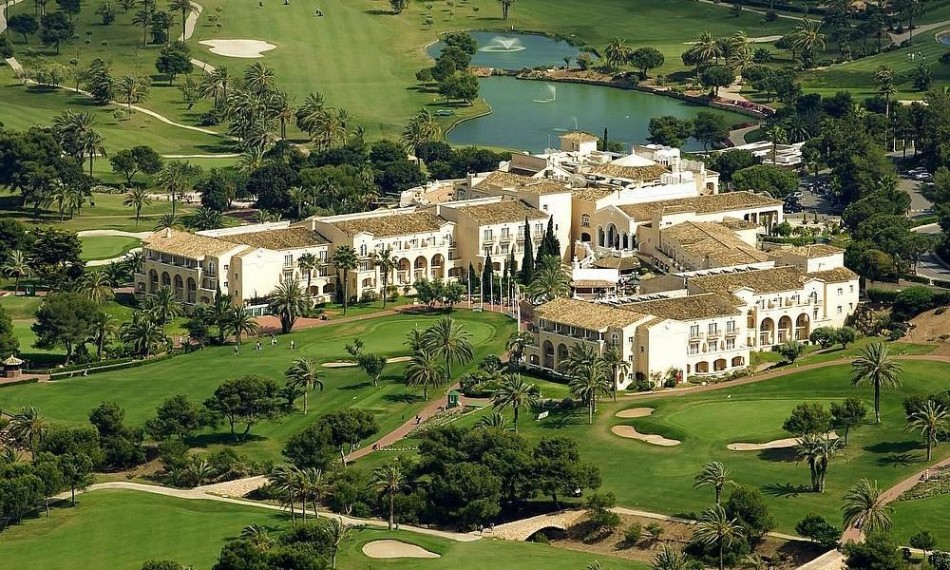 He explained: "This was a fabulous, rare opportunity to further my career at a very well-respected and world-renowned venue. I am proud to say I have a proven record of producing playing surfaces of the highest standard and I'm looking to continue that in this new role.

"The facilities here are second to none and the first time I walked through the door as an employee I felt myself bristle with excitement. Who wouldn't want this job? And, apparently, Murcia gets more than 300 days of sunshine each year - I couldn't be happier," he smiled.

La Manga Club has eight FIFA-regulation-size football pitches and six grass cricket pitches, which will host the eagerly awaited new European Cricket League, which launches this summer and has been hailed as cricket's equivalent of the UEFA Champions League.

The resort's general manager, Nick Montgomery, said: "Stuart comes with a very good reputation and has already started making his mark. He's clearly a people person and the team has responded well to him. I hope he enjoys a long and fruitful career here at La Manga Club."

Antell will be among familiar faces when several county cricket teams arrive at La Manga Club later this month in preparation for the new English season, as his old employer Hampshire, will be joined by Northamptonshire, Glamorgan and Gloucestershire.

Also the official overseas training base of the Lawn Tennis Association, La Manga Club's unrivalled sporting facilities include three 18-hole golf courses, a 28-court tennis centre and a 2,000sqm Wellness Centre. It offers the choice of a five-star hotel, four-star serviced apartments and more than 15 bars and restaurants.