by Huw Turbervill
in Cricket and People
on 28 Mar 2019

McDermott actually says he is not looking beyond Middlesex's County Championship opener against Lancashire on April 11, but admits Ireland's four-day Test from July 24-27 will be special 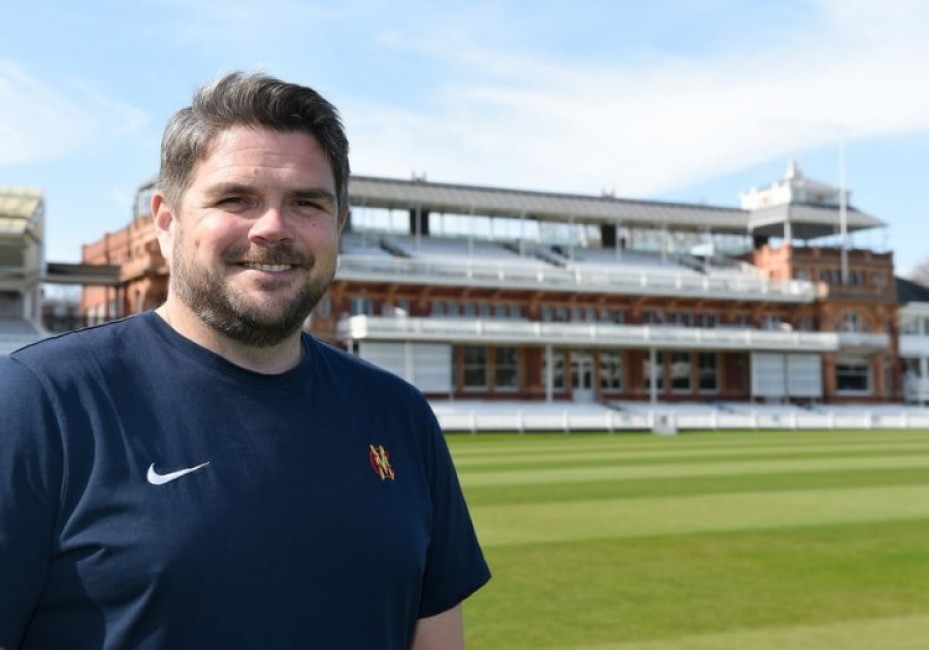 MCC's new head groundsman Karl McDermott may be preparing the Lord's pitches for the World Cup final and the Ashes this summer, but when it comes to romance, Ireland's first Test there will take some beating for him.

He is from Dublin, and his journey to the home of cricket, replacing the legendary Mick Hunt, has been remarkable by any standards.

His maths teacher at Mount Temple School needed somebody to help him out in the summer holidays at Castle Avenue, home of Clondarf Cricket Club.

"I didn't play cricket and knew nothing about it at the time - I played tennis instead," says McDermott, 43. "I had never even been in the club's ground which was half a mile from my house. The job was for a couple of hours a week, for five Irish pounds."

He spent 17 years working there before joining the ground staff at Worcestershire in 2007. He then became deputy head groundsman at Hampshire in 2009, before taking their top job three years ago. Now his first summer at Lord's will be epic to say the least. 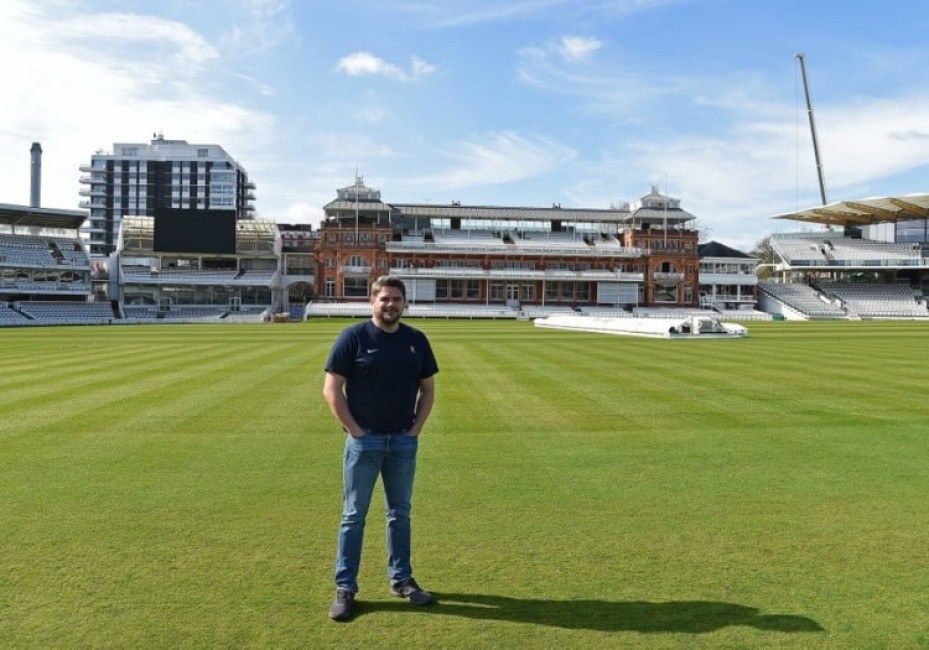 He actually says he is not looking beyond Middlesex's County Championship opener against Lancashire on April 11, but admits Ireland's four-day Test from July 24-27 will be special.

"This is the dream job and I am looking forward to the summer hugely," he says. "The World Cup and Ashes will be brilliant, but how many times will Ireland play a Test here again? It will be a brilliant experience and I have lots of friends coming over, including my maths teacher, who will be my guest on the first day.

"I have received lots of texts joking that the master plan is in place, but I just hope we get past day two the way we are playing. I have heard from so many people I haven't heard from for years and years.

"After it was announced I got the job I went back to the club and there were about 80-90 people there to greet me. When the day comes up I will be very proud. I know Kevin O'Brien and Will Porterfield and a few of the older players."

He insists Ireland will receive no favours from him however. "I will take a good pitch over an Ireland win," although he adds: "Hopefully it will be a high-scoring Ireland win."

Hunt, in the role for 49 years, was known for his fierce independence when it came to Lord's pitches for Middlesex and England, and McDermott will maintain this tradition. But he did hint that there may be a bit more in it for spinners in the future.

"From a Lord's point of view, we want a bit of pace, a bit of bounce and then some spin at the end. Speaking to a few ex-players they say the ball doesn't seem to spin here too much. They are excited that might happen. I want that to naturally evolve though. This year will be just finding out how the pitches evolve over four or five days.

"When I was at Hampshire we never had any requests for the three Test matches we staged. I was always asked to produce the best cricket pitch and I expect the same here. Middlesex coach Stuart Law has told me he just wants to play on good cricket pitches - and win in the last hour on day four."

McDermott says he learned much from the visit of the counties to Ireland to play in Trophy matches at the start of each summer, and names the 1999 World Cup match between West Indies and Bangladesh as the "favourite moment of [his] career to date". He also spent winters working in Australia and South Africa as part of his education as a groundsman. 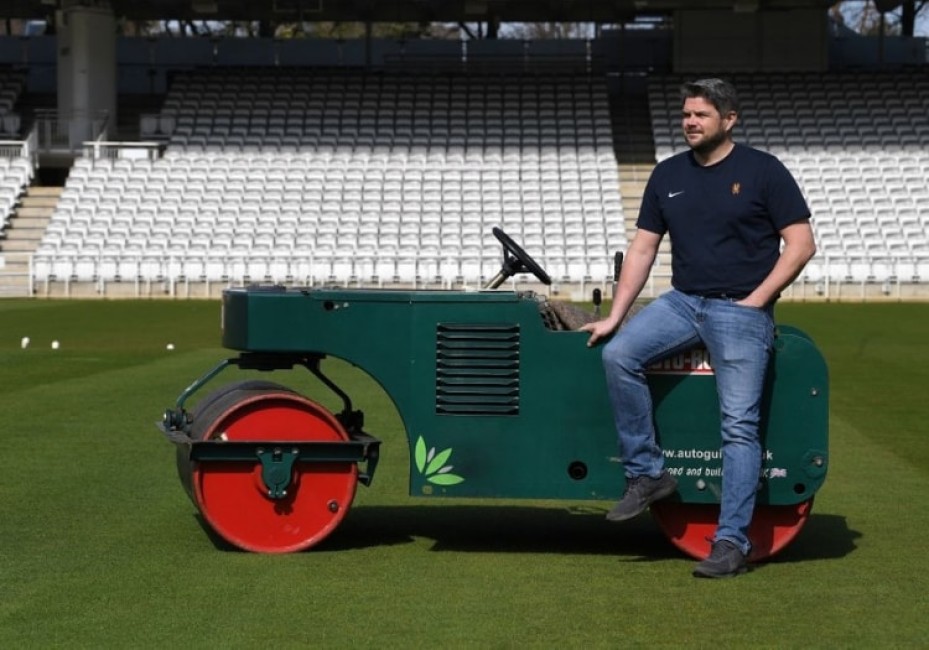 There is no bigger groundsman's job than Lord's, but McDermott says: "I am excited, not daunted. I am not one who loses sleep over cricket, I am quite comfortable where I am."

"In terms of days' cricket it's not that dissimilar to Hampshire really but the big games are bigger here and the smaller games are smaller. It's about managing that package, and at the moment that package is loaded in the middle. It will present some challenges but every county groundsman will moan about schedules and too much cricket. A couple of games squeezed in are not ideal but everything else is manageable."

Asked how he could deal with potential criticism, he said: "It will be nothing I haven't heard before. Comments come with the game. Everyone is an expert."

McDermott lives in the ground, which he says is a "handy commute". He has five full-time assistants and three summer helpers, and MCC Young Cricketers work with him on major days.

Lord's is famous for its slope of course - a decline of 2.5 metres from north to south. "Mick told me to be wary of it as the water literally runs down it. It is going to need managing for sure.

"He also gave me one great bit of advice. Make sure you get away now and again. Because the place does take you over with the volume of cricket."

And has he done that yet? No. Not with Ireland, the World Cup and Australia in prospect.

For the full article visit: www.thecricketer.com