by SVB
in General Interest and Athletics
on 23 Mar 2021

Birmingham 2022 Commonwealth Games organisers and its partners have released a national Legacy Plan, outlining a series of Games' firsts that will leave a lasting, positive impact on jobs, skills, education, culture, physical activity and investment across the West Midlands and the UK. 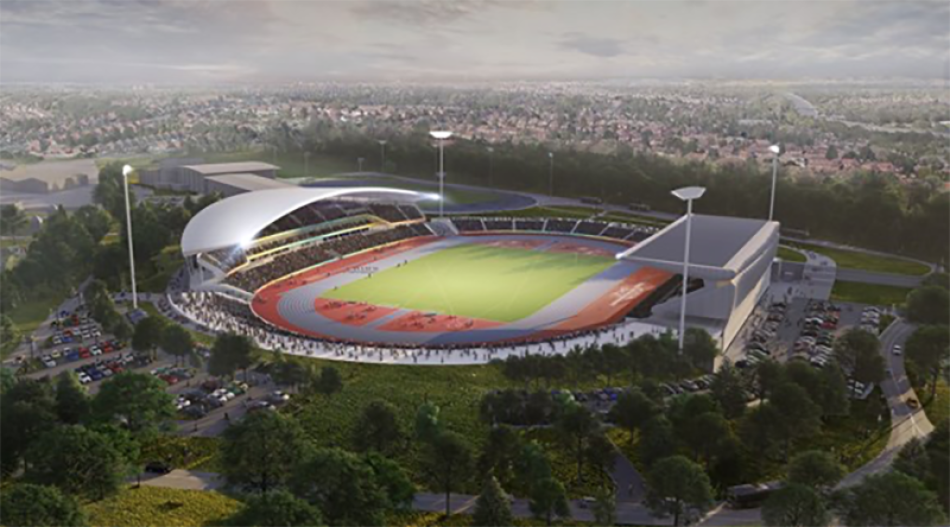 It outlines how the Games' £778m public investment into the West Midlands is benefiting people in the region and beyond, will continue to do so after the Games, and can provide a legacy blueprint for future host cities.

The legacy plan is united by Birmingham 2022's vision to be the "Games for Everyone". Its objectives will be delivered against the Games' five missions: to bring people together, improve health and wellbeing, help the region grow and succeed, be a catalyst for change and put the city on the map.

Across nine legacy programmes, the plan sets out a bold vision for how the Commonwealth Games can transform the region and unite communities across the West Midlands, the country and the Commonwealth with a message of hope and recovery following the pandemic. The plan includes:

To mark the launch of the Legacy Plan, the Birmingham Poet Laureate and Birmingham 2022 Legacy and Benefits Committee member Casey Bailey has written a poem called "Dive In", capturing the excitement and the opportunity that Birmingham 2022 bringing to the city, the region, the country and the Commonwealth.

Birmingham 2022 is the biggest sport and cultural event in the UK since 2012, and the biggest ever held in the West Midlands. With 19 sports, including 8 para-sports, over 11 days of competition, the Games features the largest integrated para-sport programme at any Commonwealth Games, and will award more medals to women than men for the first time.