by Fields in Trust
in Parks, General Interest, and Parks & Gardens
on 12 May 2018 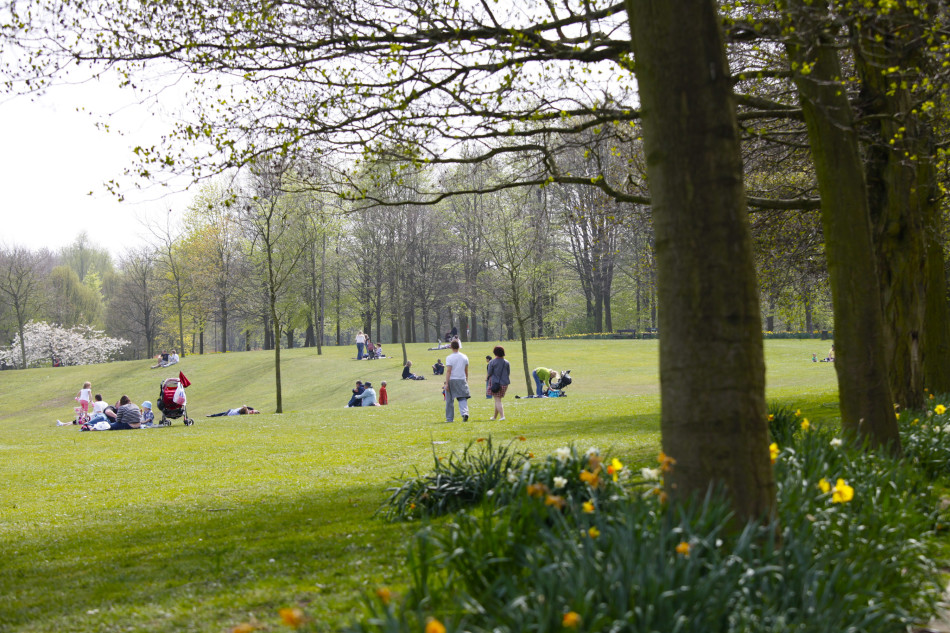 The £34 billion of wellbeing benefits are a result of people enjoying greater life satisfaction including both improved physical and mental health, directly as a result of using parks and green spaces.

The research Revaluing Parks and Green Spaces, compiled using HM Treasury approved methodology, finds that parks and green spaces save the National Health Service at least £111 million per year. This figure is based solely on prevented GP visits and doesn't include savings from non-referrals for treatment or prescriptions - meaning the actual savings to the taxpayer will be significantly higher.

The report also calculates that parks provide a total economic value to each person in the UK of just over £30 per year. The value of parks and green spaces is higher for individuals from lower socio-economic groups and BAME backgrounds. This means that any loss of parks and green spaces will disproportionately impact disadvantaged and underrepresented communities, precisely those who value them the most.

While hundreds of thousands of people will enjoy parks and green spaces this Bank Holiday Monday, parks and green spaces are increasingly at risk - with recent research from The Association for Public Service Excellence (APSE) showing that 95% of parks professionals are concerned that a lack of investment in them will have health and social impacts. In addition, previous research from Fields in Trust showed that nearly one in five people (16%) say that their local park or green space has been under threat of being lost or built on.

Fields in Trust already permanently protects more than 2,700 parks and green spaces in the UK. As part of their new strategy Green Spaces for Good, which includes a foreword from Fields in Trust President HRH The Duke of Cambridge, Fields in Trust are committing themselves to protecting more green spaces, with the aim of 75% of the UK population being within a 10 minute walk of a protected park or green space by 2022.

"The research also confirms that any decision by a public body to remove a park or green space is completely short-sighted - and will in fact likely cost more money than is saved. In health alone parks and green spaces saved the NHS at least £111 million per year through prevented GP visits - enough to pay for more than 3,500 nurses."

"The evidence is now clear: green spaces are good, they do good and they need to be protected for good. That's why as part of our new strategy Fields in Trust is committing itself to protecting more green spaces, so that people up and down our country, both now and in the future, can continue to benefit from them."

The full Revaluing Parks and Green Spaces research report can be downloaded here. The Revaluing Parks and Green Spaces research aims to change perceptions so that parks and green spaces are revalued for the contributions they make to health and wellbeing - not simply judged by what they cost to maintain. Fields in Trust's new strategy, which includes a foreword from HRH The Duke of Cambridge, can be downloaded here.