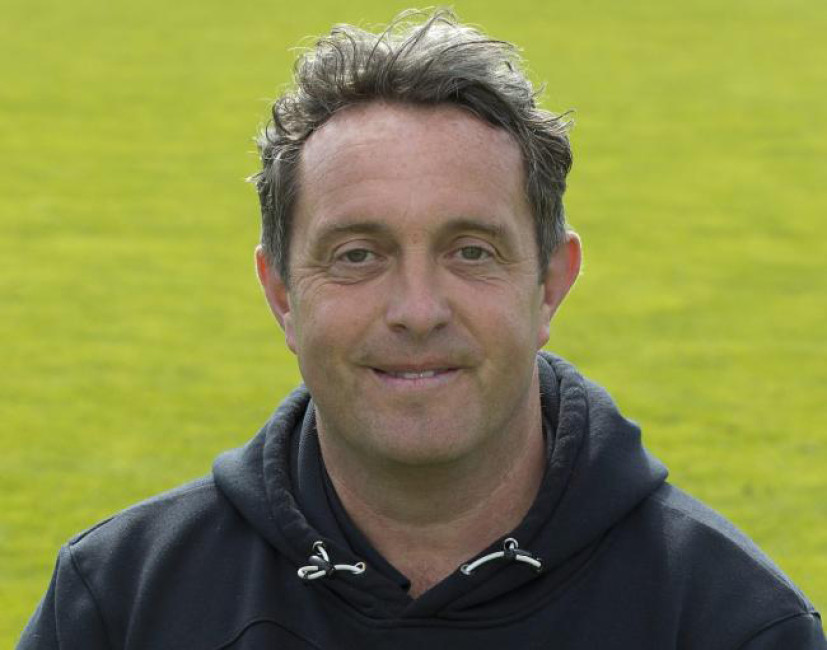 Tim confirmed only clear, silt-free, ditch water came onto the ground and it will have no negative impact on the two-and-a-half wickets covered via the flood earmarked for County Championship cricket in the latter part of the season.

Tim and his staff have already been back working on the outfield and cutting the square since the waters subsided early on Sunday.

It is now full speed ahead for the opening home match against Nottinghamshire from April 27 to 30.

Tim said: "Basically it (the flood) was just ditch water. With the amount of rain, the ground was sodden.

"The river did go over (its banks) by the restaurant across the other side of the river but we weren't actually at a height on the river where we should have been under water on the ground.

"I think it was just a case of the amount of rainfall running off the fields and backing up through the ditches.

"It was just basically ditch water and it was pretty clear water as well. You could still see the grass through the water and there was no silt."

Tim added: "Has it affected our preparations for the season? No. It started to come onto the ground on the Wednesday and by late Saturday-Sunday the water had completely gone.

"Now we've been out brushing the field and the lads are out with the mowers cutting the square.

"Did it actually get onto the square wickets? It got onto the bottom three practice wickets and about two-and-a-half of the four-day wickets.

"But they will be wickets we probably don't look to use until July-August time anyway."

You can read the original article from Worcester News HERE