The Welsh region formerly known as Newport Gwent Dragons is now officially the Dragons with matching amendments to the clubs logo as the new WRU-owned regime makes itself felt before the official take-over date of July 1st. 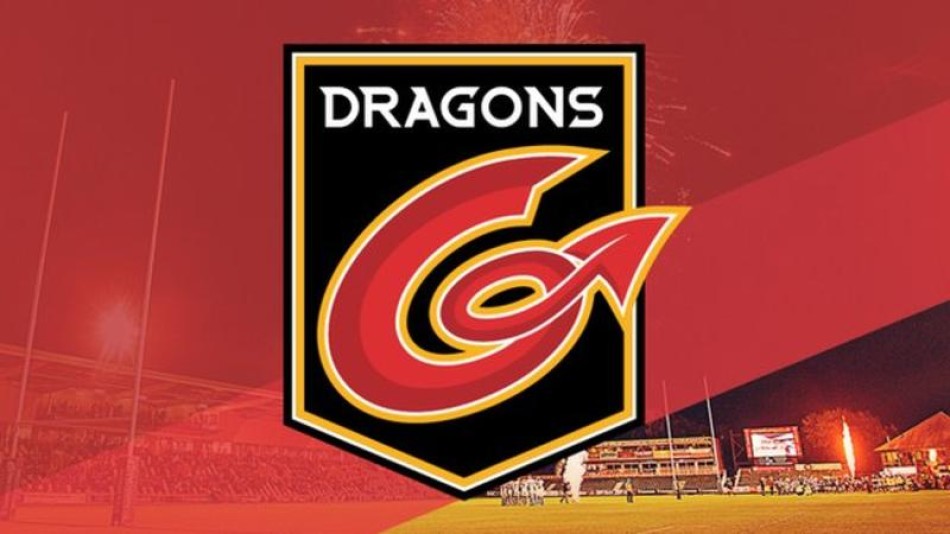 A new three-year plan was announced at Rodney Parade by a three-man panel of Dragons chief executive Stuart Davies, Martyn Phillips of the WRU and new rugby director Bernard Jackman this week.

The panel discussed a three year road-map for success with the opening 12 months of the new company seeing the appointment of a new board and chairman with a firm focus on representing Gwent's 73 clubs.

The installation of a hybrid pitch at Rodney Parade, at cost of £700,000, is scheduled for completion ahead of tenants Newport County's first home Football League match of the coming season.

The general objectives by 2020 are for the Dragons to be playing in front of larger home crowds, performing better on the pitch and be making an important contribution to the club, junior, community and amateur scene throughout the Gwent.

The 2020 Dragons are expected to be made up predominantly of Welsh-qualified players, with a handful of 'marque' signings from outside Wales to bring in experience and increase competitiveness if necessary, all watched by bigger crowds at a revamped Rodney Parade.