by External source
in Equestrian
on 26 Aug 2020

A restructured management team is preparing for the resumption of racing at Kelso Racecourse, on the evening of September 16. 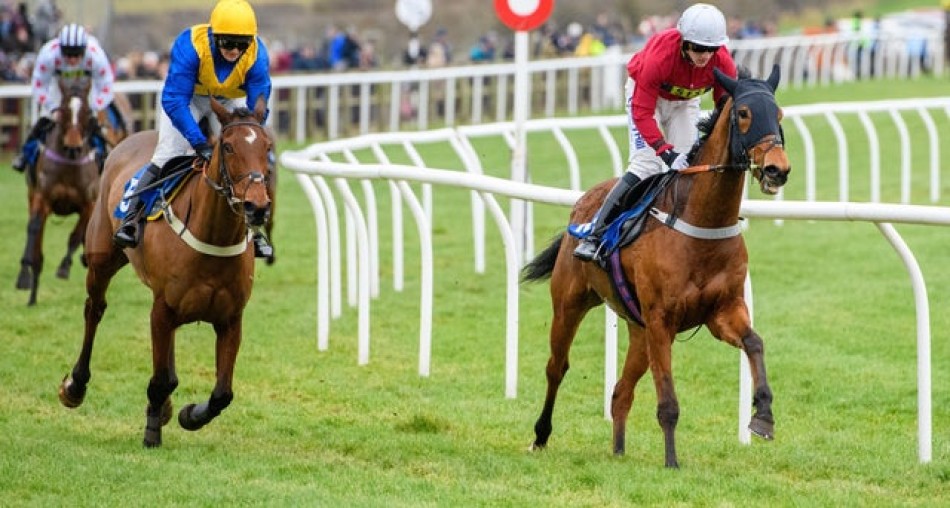 The news follows the appointment of Matthew Taylor as clerk of the course and the promotion of two other members of staff within the team.

Managing director, Jonathan Garratt, remains in overall charge and will be overseeing his fourth season at the Borders track. 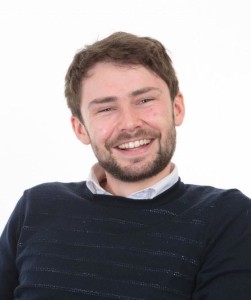 Matthew commented: "Kelso has such a rich history of National Hunt racing. I am looking forward to getting started in September and to all of the big races to come - the Borders National in December and races like the Morebattle and the Premier Hurdle, in March."

Mr Garratt added: "We are a small team, but we have some exceptionally committed individuals with a great deal of experience. Brian Meikle, our highly respected head groundsman, will be reducing his hours a little this winter after 25 years and will be supported by Connor Armstrong, taking on the new position of deputy head groundsman.

"Connor, who already has eight years under his belt as a groundsman at the racecourse, will have a great opportunity to grow and develop under Brian's expert eye and this will bring further strength in depth to the team.

"Our regular customers will be aware that Trish Spours has been integral to the administrative operation at Kelso Racecourse for many years and she will now fulfil another new role as assistant manager."

The first of Kelso's autumn fixtures is scheduled to take place on September 16. Discussions are continuing between Scottish Racing, the BHA and the Scottish Government with respect to guidelines for admitting the public to the races.

Mr Garratt said: "We are optimistic that there could be some pilot events with crowds in Scotland in the near future and that we may be permitted to have a limited crowd at Kelso when we re-open."