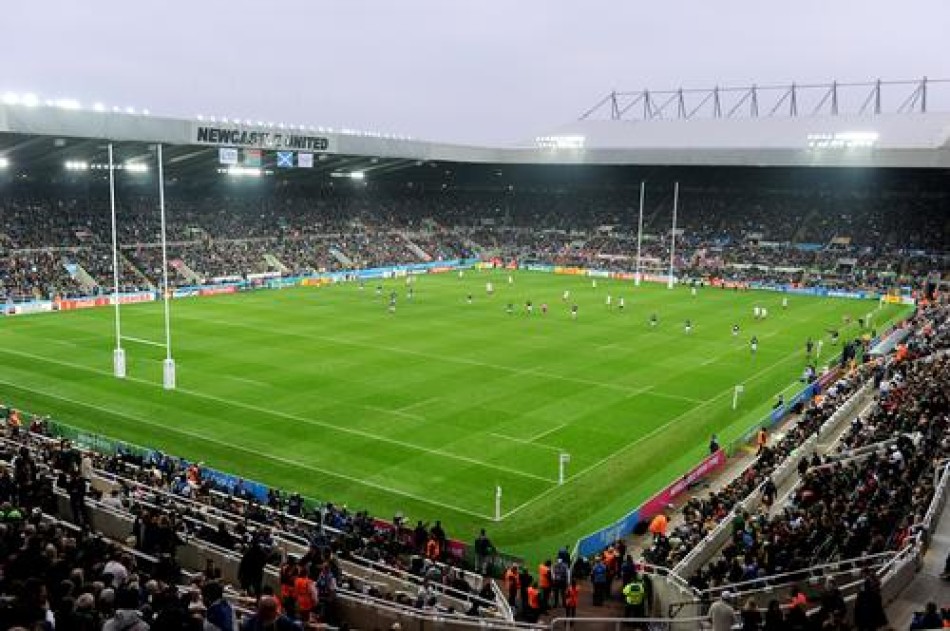 Newcastle will land a £17.4m windfall after being selected to host three European rugby union finals in May.

Mick Horgan, the latter's managing director, said the announcement was "great news for rugby in Newcastle and the wider North East region."

"The hard work starts now to deliver a truly memorable finals weekend," he added. "It's not just three finals over two days to look forward to but also a Rugby Village fan park and various community events in the lead up to the weekend."

Forbes added: "We were resolute in those ambitions as we worked to secure this top tier tournament for our city, and showcase what we have to offer.

"It will bring thousands of fans from across Europe to the North East, and with them a welcome boost to our local economy."

St James' Park was one of the host stadiums for the 2015 Rugby World Cup, and will stage rugby league's Magic Weekend this year.