Councillors are set to give approval to a revamp of the Bullocksteads Sports Ground in Kenton Bank Foot this week, under plans to increase sporting provision in Newcastle. 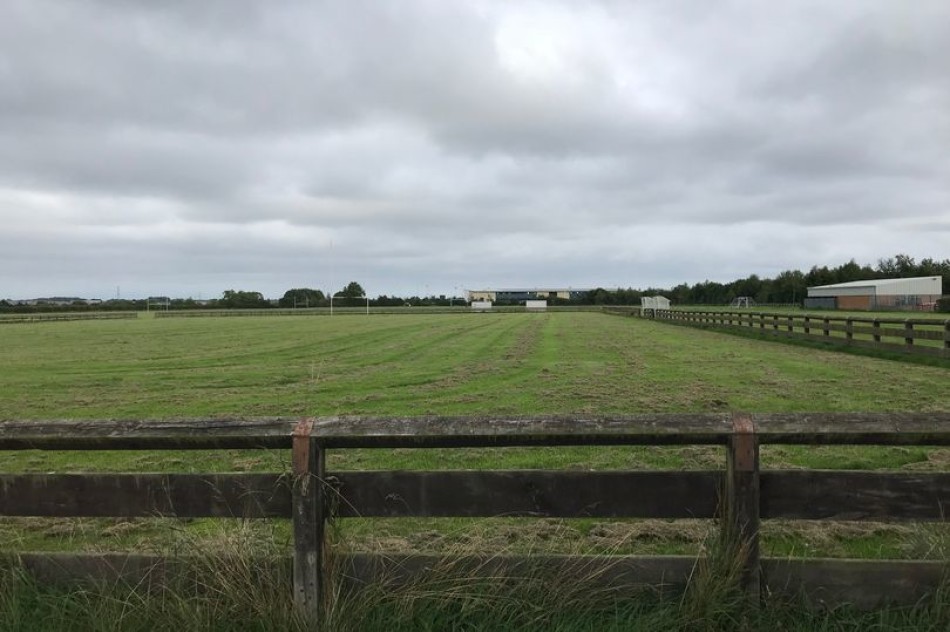 Plans for a major new sports hub in the north west of Newcastle could get a significant boost this week.

A wholesale redevelopment of the Bullocksteads Sports Ground in Kenton Bank Foot will see the site transformed with nine new football pitches, a cafe, fitness studios, and a children's play area.

The Ponteland Road ground, which was the subject of an arson attack that caused £40,000 worth of damage in 2019, is one of two proposed new 'Parklife' sports hubs planned by Newcastle City Council.

The council's planning committee will consider the plans this Friday and are expected to give the multi-million pound development the seal of approval, though work on the project will not be able to start until Sport England has its say.

Under the plans, Bullocksteads' existing changing room building would be replaced by a two-storey pavilion that would also feature a cafe, coaching room, fitness suite, and studio space.

Two artificial 3G pitches, which will be floodlit and have surrounding spectator areas, and seven new grass football pitches are also part of the plans - as are a 280-space car park and an outdoor children's play area.

The land is almost entirely within the green belt and council officers admit that the project does represent "inappropriate development".

However, the council argues that it can claim special circumstances due to the "tangible social, health and economic public benefits" of the scheme, which would turn what was a privately-run university facility into a community sports centre.

In their report to councillors ahead of Friday's committee meeting, council planning officers acknowledged the visual harm to the green belt caused by the new development - but concluded that "the gains to the wider community far outweigh this harm".

A proposed cycle track and nursery that had one formed part of the plans for Bullocksteads were axed from the plans because of the added impact on the green belt.

While councillors are expected to give the proposals the thumbs up on Friday, the council cannot formally approve the plans until Sport England, which is part funding the scheme, makes its final comments.

According to the officers' report, Sport England has concerns over a lack of cricket facilities across Newcastle and has "reserved its position" on the application until it is satisfied that alternative cricket provisions will be available elsewhere.

Two public objections have been raised against the plans, citing worries over a loss of privacy for neighbours, loss of trees, and the play area being too close to nearby houses.

The second proposed Parklife hub is the Blakelaw Recreation Ground, for which planning permission was approved in January.