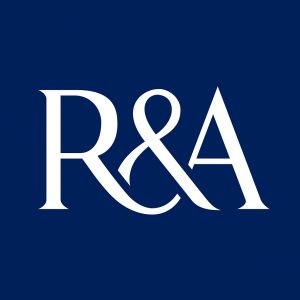 St Andrews, Scotland: The R&A will step up its promotion of nine-hole golf 'as a perfectly valid means of enjoying the game whether socially or competitively'.

A group of 42 men and women will take part in the final of the inaugural R&A Nine-Hole Championship ahead of July's 146th Open at Royal Birkdale.

The nine-hole event, which follows a successful pilot last year, is central to The R&A's efforts to promote this form of golf as an ideal way to play the sport in less time, either recreationally or competitively for handicap purposes.

Duncan Weir, Executive Director - Golf Development at The R&A, said: "We want to promote nine-hole golf as a perfectly valid means of enjoying the game, whether socially or competitively, and the 2017 event builds on the successful pilot run at Royal Troon last summer.

"We know the time 18 holes can take and that this can deter golfers from playing regularly so we continue to encourage clubs to offer nine-hole event opportunities.

"It is important, we believe, to remind golfers that nine-hole play is increasing in popularity and therefore being enjoyed by more players."

The final of the Nine-Hole Championship will be held on Saturday, July 15 when qualifiers will play the challenging back nine at the famous Southport links just before official practice begins for the top players in the game.

Defending champion Henrik Stenson, Masters champion Sergio Garcia, the 2014 Champion Golfer of the Year Rory McIlroy and current world number one Dustin Johnson will be among those competing. The Open is being staged at Royal Birkdale for the 10th time and will be played from July 20-23.