Salisbury's Charlie Searle has taken on a new role with the Evo-Stik South West promotion chasers. 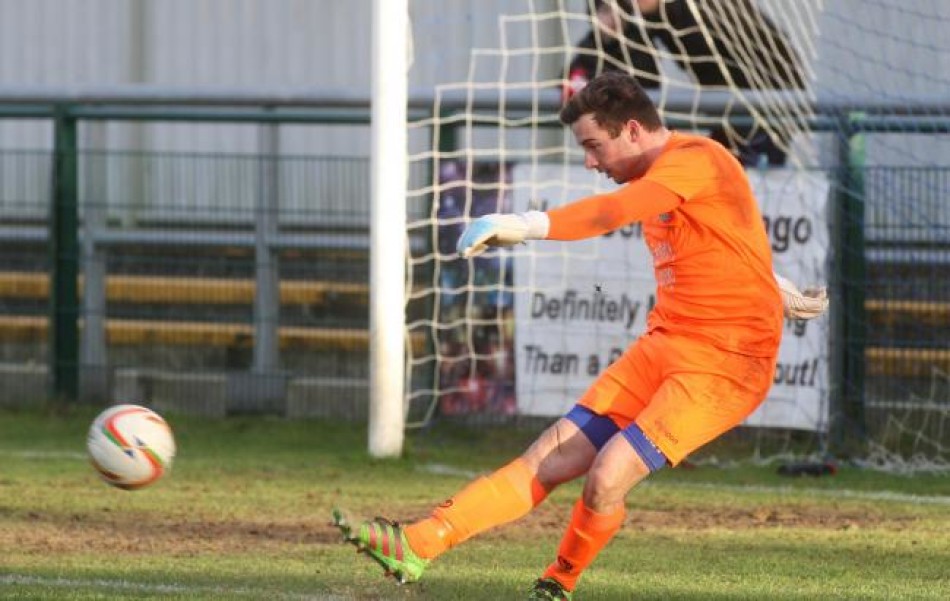 The 22-year-old will be combining goalkeeping duties with replacing the departing Mark Savage as club groundsman at the Ray Mac.

Searle, who played on loan for AFC Totton while on Havant & Waterlooville's books, is well qualified for his new job.

"I've worked on football pitches around the Portsmouth area, on farms, domestic properties and even the Goodwood Estate," he told the Whites' official website.

"I love the satisfaction of putting a stripe on a piece of grass.

"Ever since I was a kid, I've wanted to work as a groundsman, almost as much as I wanted to be a footballer. Here I get to do both.

"They say you shouldn't mix business with pleasure, but I've got a genuine passion for both roles.

"The only problem is that the pitch is bound to deteriorate from now to the end of the season, and that's just a fact after a hard winter, but I'm sure it won't stop the lads from giving me stick if they reckon it's not up to scratch."

You can read the original article from the Daily Echo HERE