Golfers have launched a campaign to save a 110-year-old course after North Oxford Golf Club agreed to accept £2m from Oxford University to remain silent on plans to build homes on the land. 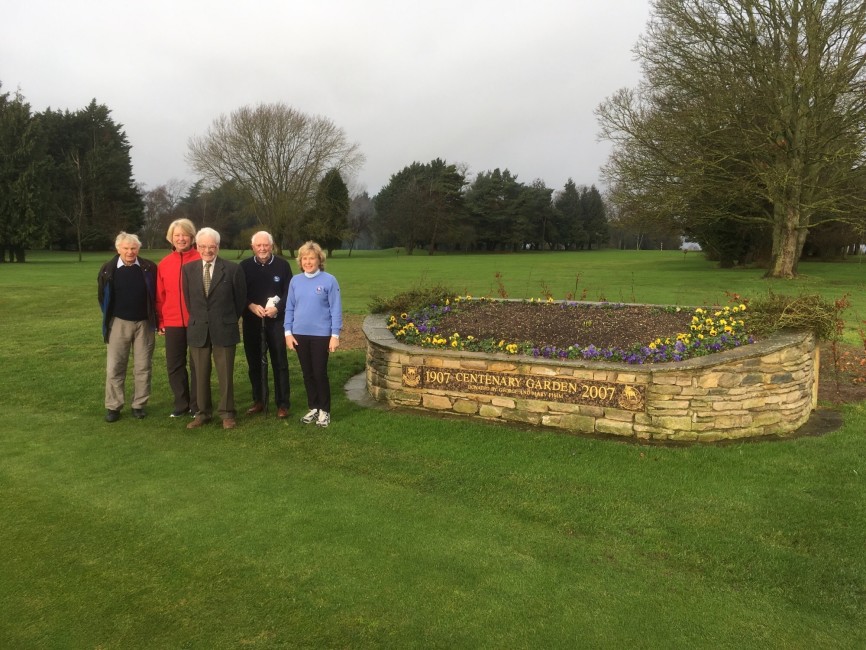 The course, off Banbury Road, has been earmarked as part of a development of 1,180 homes between Cutteslowe and the A34 in Cherwell District Council's proposals to help Oxford's unmet housing need.

The club's members voted in favour of accepting a new lease - believed to be 14 years long - which would break if planning permission was granted, and it is closed to being finalised.

But a letter seen by The Oxford Times also revealed the club would receive £2.1m towards relocating if it did not object to the proposals.

The promise of silence does not apply to individual members, who have now launched a campaign group - Greenway Oxon - to protect the course and have drafted a letter to Theresa May.

Club member David Wynne-Jones, who is part of the Greenway Oxon committee, said members voted to secure the short-term future of the club as the university could have thrown them off the course the moment planning permission is granted.

He said: "The majority of members voted in favour of the 'fait accompli' and the new lease but we feel we should object and tell Cherwell District Council what we think of these plans.

"For our 475 members it is about camaraderie and friendship - we had 20 people up here the other morning in the cold and wet, it's so important to so many people."

He added that the campaign had the backing of 'the majority' of golfers at the club.

The club's management committee and employees have repeatedly been warned not to comment publicly on the lease and land matters - negotiated with its three landlords Oxford University, Exeter College and Merton College.

But at an open forum at the end of last year the committee confirmed there was nothing in the lease agreement preventing members from objecting.

You can read the full article from the Oxford Mail HERE