by Peter Driver
in Machinery & Mechanics, Parks, and Local Authority
on 08 Sep 2018

Despite the drought this summer, Northampton Borough Council's green spaces are looking excellent, due to a unique contract between two major facilities management companies - Veolia and idverde - plus a little help from a Ventrac 4500 compact tractor with ToughCut mowing deck. 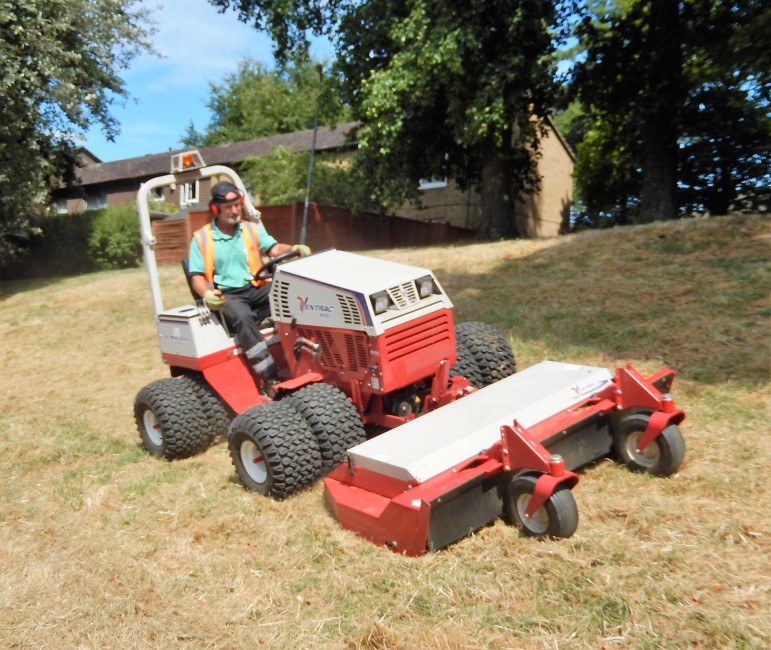 "This is the first time that we have joined forces with a major resource management company on a sub-contractor basis to maintain green spaces," says Angus Lindsay, Group Head of Assets and Fleet at idVerde.

"We began the contract early in June and the green spaces were, to say the least, a challenge. Long grass, especially in public spaces, is difficult to get back into specification when neglected, but the Ventrac with its ToughCut deck has certainly helped us get on top of the job quickly. In my opinion, this deck is a good as a flail, if not better. Without a doubt it's a very good, reliable and robust compact tractor and mower combination, which has proved ideal for this contract."

Craig Langford, idverde's Operations Manager for Northampton added, "The Ventrac has been a godsend! At the start of the contract we were faced with acres of significantly overgrown and unmaintained space, but the Ventrac with ToughCut deck quickly got to grips with these areas. Being able to operate on 30 degree banks is one of its main attributes and it has worked brilliantly for us." 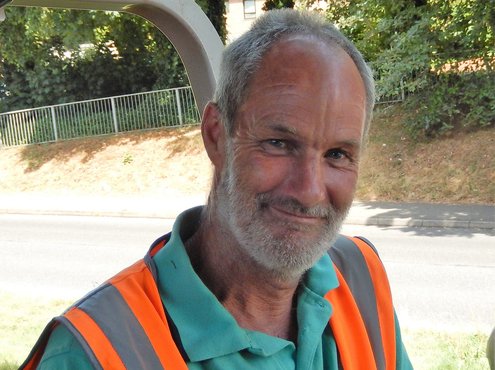 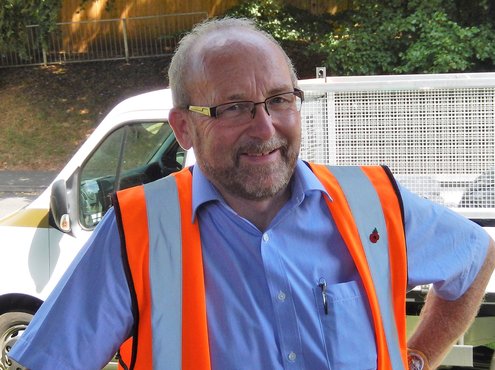 Operator Steve Glover, who began his career with the council and has been employed by various contract management companies, has maintained the Borough's green spaces for over 32 years.

"This is the best machine that I have operated over the last 32 years," he said. "Although I spend a lot of time on banks and slopes, I feel extremely safe. Its wide footprint, eight tyres and low centre of gravity make it incredibly stable and the articulated frame makes it highly manoeuvrable.

"This ToughCut deck is amazing; it cuts down anything and leaves a really acceptable finish. It has simple to use controls and the visibility of the out-front attachments is very good. I have used it for 108 hours and it hasn't missed a beat, apart from one puncture when I ran over a broken bottle! How it gets the power to do the job from a 24 hp engine, I do not know, but it just keeps on delivering. The managers at idverde have certainly given us the tools to do the job and I'm sure we'll be getting more attachments over the course of the contract."