0 Nothing but MM50 for Sportsturf Management

Following a successful trial, Jamie Foyster - owner of Sportsturf Management - has now chosen to exclusively use Limagrain's MM50 grass seed across every single cricket square he tends to. 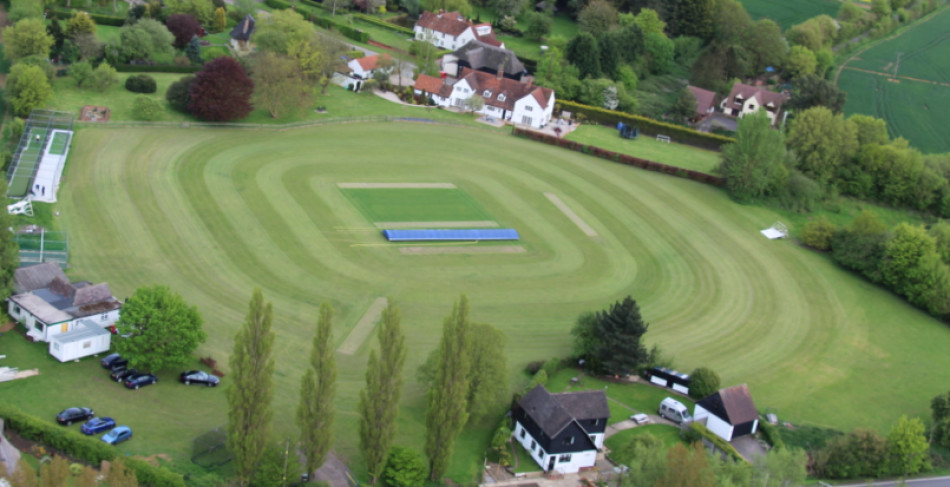 It is safe to say that Jamie Foyster knows a thing or two about cricket squares - he was introduced to the sport at the age of 10 as a player and was then helping to prepare and maintaining pitches by 15 at his local club. This continued over two decades and even though he was working in another job he still continued to work voluntarily on cricket pitches until he had an opportunity to join Sportsturf Management in 2008.

Jamie took over the sole ownership of the business in 2012 and it was also at this stage that he first became acquainted with Limagrain UK.

"I wasn't happy with my existing supplier - the seed just wasn't performing as I wanted it to. We had an incredibly wet season that year and in the autumn I trialled MM50 on two cricket squares. Very soon it was apparent that the germination rate, the development and the root density was fantastic.

"However, the real test came in the summer of the following year, and for me the wear tolerance and the recovery rate was just superb. That sealed the deal for me and since then I have converted all my squares to MM50."

MM50 possesses exceptional shoot density along with tolerance to close mowing making it particularly suitable for cricket squares. This superior mix contains the perennial ryegrass cultivars, Venice, Alison and Malibu, which are renowned for providing a great sward for cricket use. As Jamie reports, other key features of MM50 include fast recovery from wear and damage and high disease resistance.

It is products such as MM50 which is a direct result of Limagrain's continual investment into research and development. The company is a major supporter of research partnerships with universities and institutes which will continue to help provide new varieties through plant breeding giving groundsmen and greenkeepers solutions in future turf management. 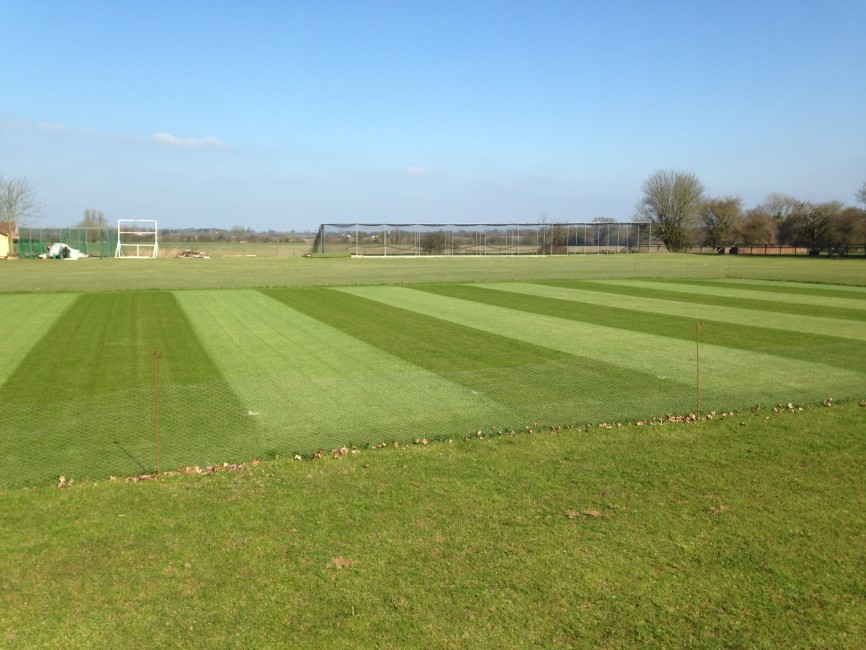 "Products and technology have come such a long way in the past decade," says Jamie. "Machinery, seeds, fertilisers, you name it - they have all advanced massively. For example you just have to look at germination rates now compared to a few years ago. In this respect I would have to single out HEADSTART® GOLD seed coating."

MM50 is treated with HEADSTART® GOLD - Limagrain's unique seaweed based seed treatment which helps to ensure rapid and even germination. This tried and tested grass seed treatment helps the seed get off to the best possible start - making it ideal to use in the less than favourable conditions that can sometimes be found on cricket pitches during renovations.

HEADSTART® GOLD is perhaps at its most beneficial when it comes to the fourteen squares that Jamie and his team carry out renovations on each year. In addition, they maintain a further eight squares all year round - Jamie's work has quickly caught the eye.

"Others have seen how well MM50 has performed on our squares and they have since started using it. To be honest, I recommend MM50 all the time now and quite a lot of clubs and schools I know of have switched to it.

"It's just a tremendous package all round from Limagrain. Richard Sheppard (Amenity Seed Sales Specialist) will often come and see me, to see how everything is going and offer advice and support. I don't even have to ask for that but it is a great service to have."