There was more glory for Nottinghamshire at Lord's recently, as Steve Birks became the first groundsman to be recognised at the annual Business of Cricket Awards. 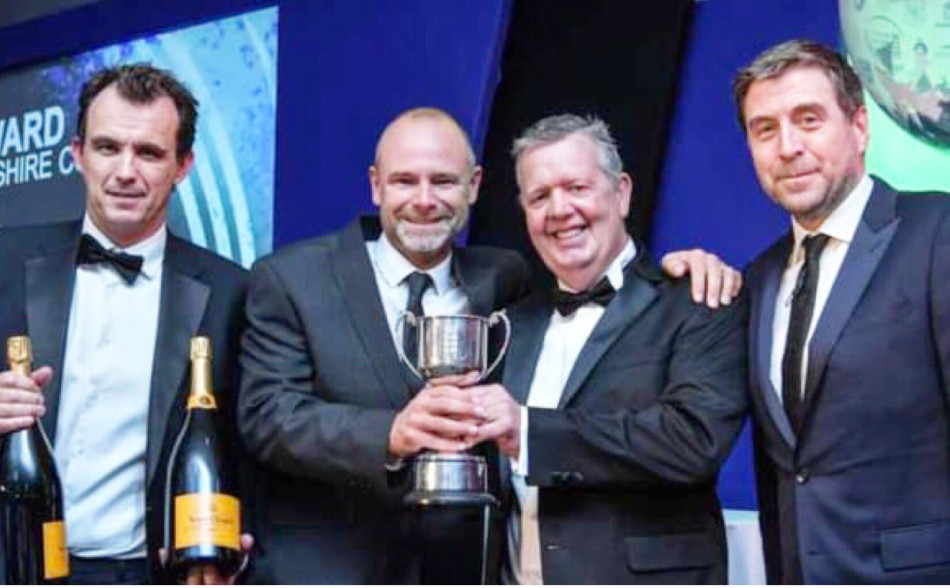 The Bernard Flack Memorial Trophy has been awarded to the outstanding head groundsman in county cricket since 1972, but this year for the first time the award was presented at the black-tie BOCAs ceremony which has been recognising non-playing excellence in the professional game since 2006.

In addition to winning that trophy for the quality of first-class pitches at Trent Bridge in the Specsavers County Championship and the Investec Test against South Africa, Birks was a joint winner of the award for best One-Day pitches - in the Royal London One-Day Cup and NatWest T20 Blast, also including white-ball internationals and tour matches - with Andy Ward of Leicestershire. Birks had previously won the four-day award in 2012, and this is the third time in seven years he has been recognised in the One-Day category, after he won it outright in 2011 and 2016. 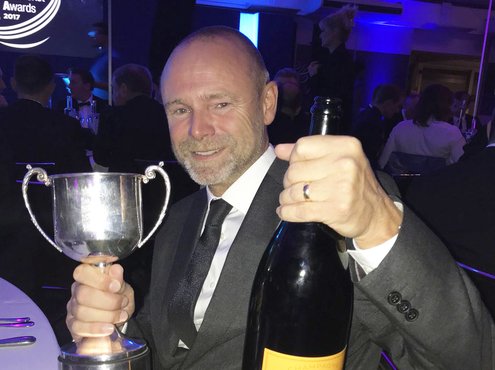 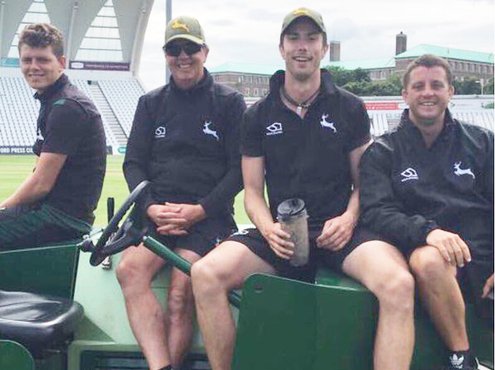 His awards come at the end of a memorable season at Trent Bridge in which Notts Outlaws won the white-ball double by adding their first NatWest T20 Blast title to the Royal London One-Day Cup, and the county also secured promotion back to Division One of the Specsavers County Championship at the first attempt.

Gloucestershire and Sussex also received recognition for the quality of pitches at their outgrounds, with Christian Brain of Cheltenham College and Lee Farquhar of Arundel sharing that award.

You can read the original article from The ECB HERE