0 One man went to mow: The highs and lows of maintaining a golf course on your own 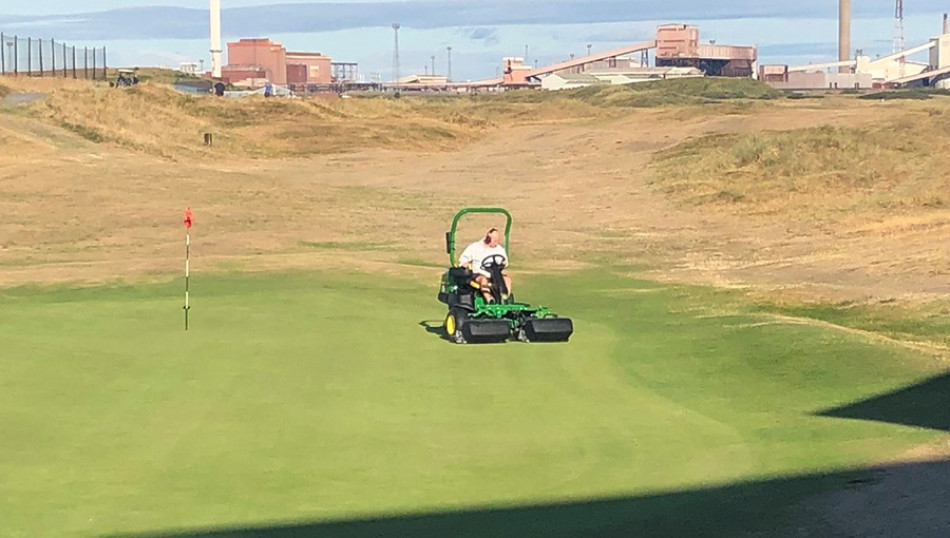 Ian Pemberton always joked his course at Cleveland Golf Club would be brilliant if golfers weren't on it. Then they were gone - for nearly two months.

He was alone, his entire staff furloughed, with a sweeping 18-hole links to manage as coronavirus shut the country as well as the club.

'Pembo', as everyone at the club knows him, is part of the furniture. He's been in the trade for nearly four decades and head greenkeeper at the Redcar course for just over 13 years.

You could say he's seen a lot. But he's never experienced anything like the pandemic that gripped the town.

"It was horrible," he said. "It was a testing time. It was a character building time and it was a learning curve."

When a pipe burst, he had to be on it. Whether it was tees, fairways or greens, he was the only one on a mower.

Pemberton's never regarded greenkeeping as anything other than a vocation - "it's not a 9 to 5 job" - but he knew the only way to get through what essential maintenance actually meant was with detailed planning.

Well, that and an April drought.

"I put together an Excel sheet and programmed timings for when something desperately needed cutting. The greens were every three days and the fairways didn't take much because it was that dry. 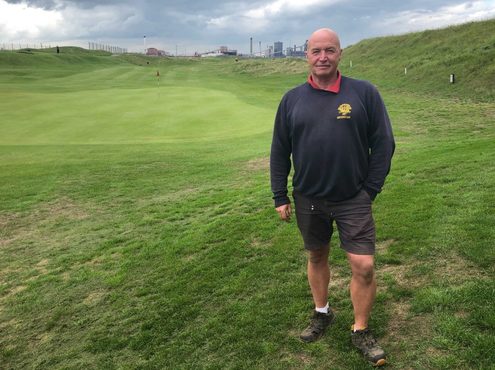 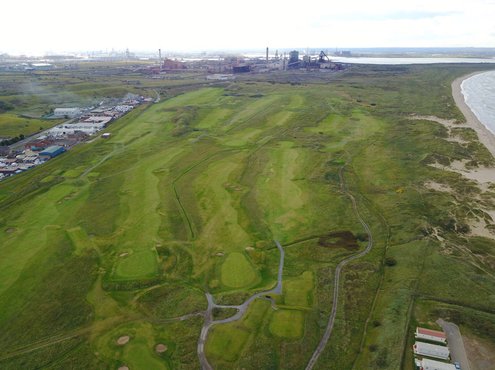 When he needed it most, in those moments when everything threatened to get overwhelming, there was assistance from volunteers who gave him more of a fillip than they could have known.

"They were tremendous. They need a huge ovation from the rest of the membership. They were limited in what they could do, because they couldn't jump on machines."

"They were divoting and getting to areas I couldn't. There were always offers of help and that's what I needed at that time."

And even though he's coming through a torrid experience, as we all have in our own ways, Pemberton has found positives among the hardship.

He's always had a love-in with the members - anyone who's ever had a round at the course is bewitched by his infectious enthusiasm and easy way of going about his work.

But even he admitted to getting a little emotional when golfers returned to the course and showered him with praise for its condition.

"It was wonderful. I'd be in the shed and three or four members came in with crates of lager. One brought me some Corona. How good is that? There's a little bit of Corona for you.