Open Championship course designers are to undertake a £500,000 revamp of a Sutton Coldfield golf course. ​Over a six-month period the Sutton Coldfield club will have each hole reworked to make it a test for players of all abilities in the 21st century. 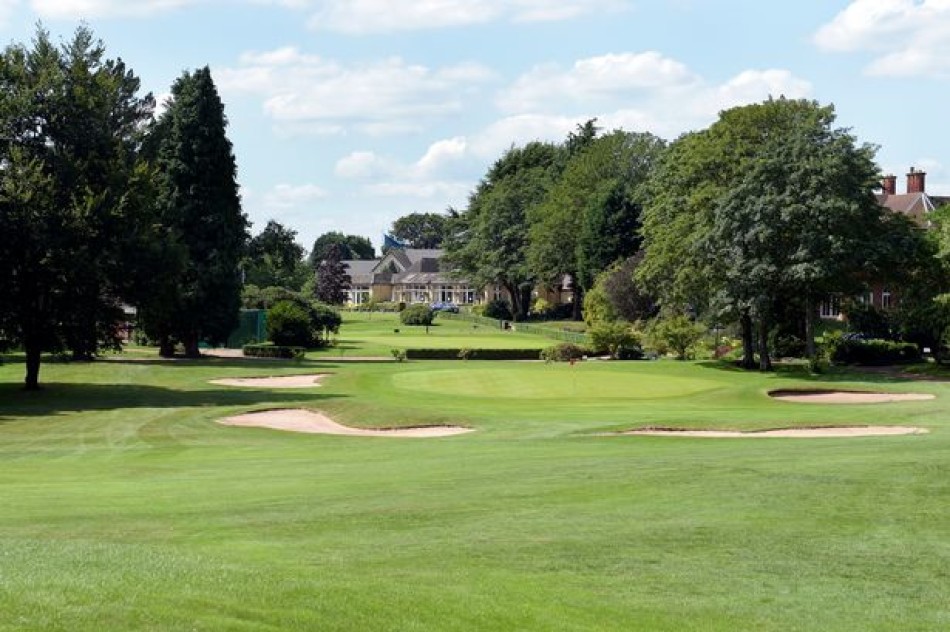 Moor Hall Golf Club has instructed Mackenzie and Ebert, who have worked on eight Open courses, most recently designing two new holes, the seventh and eighth at Royal Portrush, on the Dunluce Course, where Shane Lowry triumphed a fortnight ago.

The golf course architects are set to tweak and reshape bunkers, remove superfluous bushes and remould greens to make the course more of a test in the 21 century.

Work got underway this week with diggers on the course, for a six-month transformation, which will make the Moor Hall course fairer for shorter hitters and more of a challenge for more able players.

Changes will include moving the left hand side driving bunker on the first back 32 yards and 12 yards into the fairway, to make it 'in play for the longer player'. Bunkers nearer the green are to be reshaped and the green is to be extended to restore 'many lost pin positions.

The second is described as 'overgrown, claustrophobic and lacklustre' but previously 'spectacular'. Old images will be used create two large 'boldly shaped bunkers' tighter to the green, while another is to be removed altogether.

And those changes form a theme, removing superfluous bunkers, reshaping others, removing unnecessary hazards and restoring some of the former bunkers' shapes, from when the course was originally laid out.

A signature hole at Moor Hall, the 11, with the hotel as a backdrop, is set to have new tees, so golfers are not hampered by a protected oak tree, shortening the hole but making the whole green accessible. 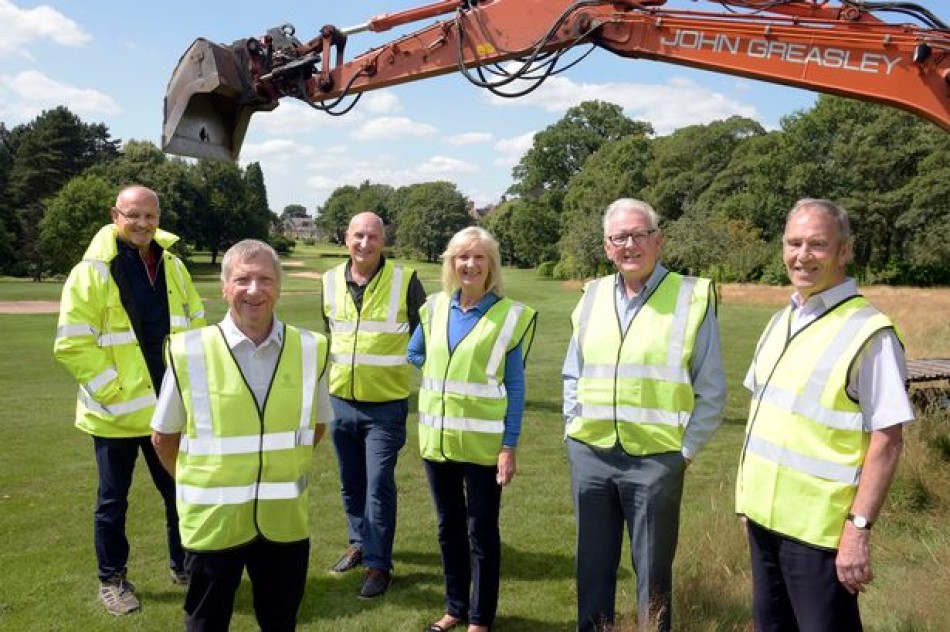 While the 18 is to have former 'amazing greenside bunker shapes' restored at the front right and left, with another right hand greenside bunker grassed over to 'minimise the number of thinned bunker shots towards the car park'!

Club professional Cameron Clark said: "Due to the vast improvements in club and ball technology plus better coaching and people's general fitness, the game has changed significantly over the years.

"Many existing bunkers have become traps only for the higher handicap players, with better golfers sailing over them.

"Mackenzie and Ebert looked at historic aerial photographs dating back to 1948 and said we should restore the size of some greens and increase the size and definition of bunkers to make them more visible. Others needed to be moved.

"Tees will be improved and paths created. We've already taken down trees and bushes that were overgrown and blocking shots. We are also rebuilding all of the 60 or so bunkers with double drainage to ensure the course remains in top condition throughout the year."

Despite the bulldozers being around until early next year, the course will remain open throughout the works the club confirmed.

Club captain, David Etheridge said: "We have worked hard in the last two years to ensure Moor Hall remains one of the best golf clubs in the Midlands.

"In that time, we have replaced all our greenkeepers' machinery and totally refurbished the clubhouse. We've done as much of the course work as we can with our superb greenkeepers and volunteer working parties of members.

"Once the latest construction works are complete our members will have a course to enjoy and be proud of for decades to come. We truly believe that Moor Hall will be seen as a fantastic experience for golfers of all abilities."

A full description of the works including before and after photographs can be seen on the club's website, moorhallgolfclub.co.uk