Assistant Coach Ross Embleton hailed the work of Colin James and his staff after pitch struggles last season due to a lack of investment by the previous regime. 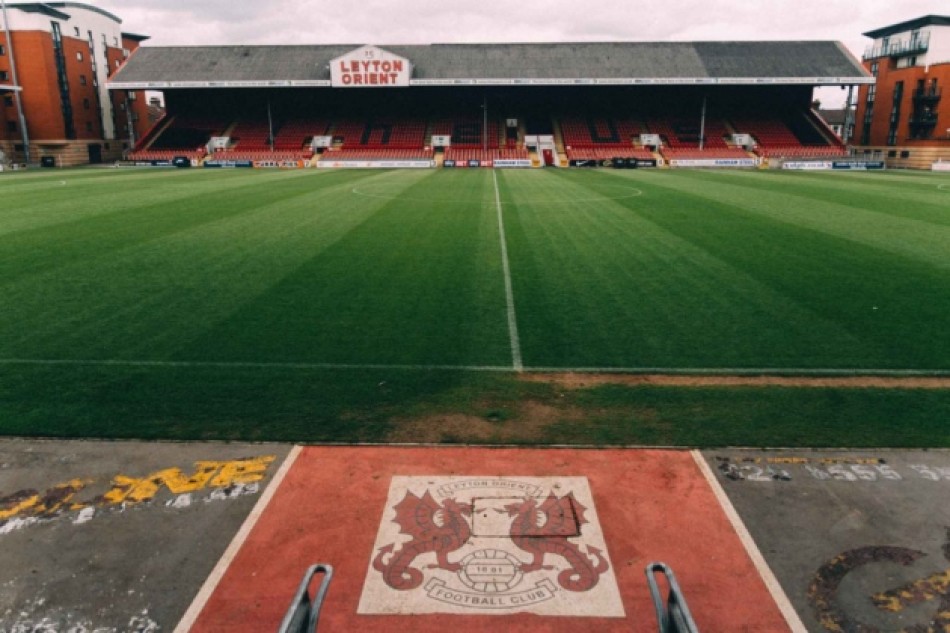 The current condition of Leyton Orient's home pitch will given the team the chance to impose themselves on their future opponents, according to Justin Edinburgh's number two Ross Embleton.

After two National League games in E10 to date, O's have only managed to pick up two points following draws with Ebbsfleet United and Barrow.

In both fixtures Orient produced some eye-catching football, but couldn't hold onto their lead and as a result have yet to win at the Breyer Group Stadium so far.

Nevertheless, Embleton hailed the work of groundsman Colin James and his staff after Orient's well documented problems with the pitch last season.

Ahead of hosting Boreham Wood on Saturday, O's will look to make the most of their plush looking surface.

Embleton said: "I was really disappointing for Colin and all the other staff who have worked on the pitch because they got it into top class condition for the stage of the season we are at and then the foxes come along and did what they did to it!
"When you look at it now, Colin has definitely turned it around into a pitch he can be positive and proud of.

"As it evolves across the season, I am sure we will work out exactly how good the pitch will be because in recent history the pitch has got worn in certain areas, but right now it is giving us the chance to impose ourselves on the opposition."