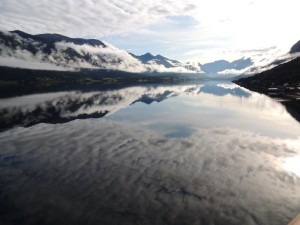 The Pitchcare Photo Gallery Competition was launched in March 2013 and, from day one, captured the imagination of the artistic amongst you.

2014 saw a record number of submissions and the task of choosing four to shortlist for final voting each month was never easy.

Some of the images were clearly taken by experienced photographers, whilst others simply pointed their camera or smart phone to stunning effect. Our task was to select those that captured the essence of the particular monthly category rather than competence behind the camera. After all, some of the best images are often those taken in haste or by simply being in the right place at the right time.

Once we had our shortlisted four, it was then down to the Pitchcare members to choose their favourite each month.

Each monthly winner received a £100 voucher to spend in the Pitchcare shop, with the overall winner grabbing themselves a prize of photographic equipment to the value of £500.

Final judging was undertaken by professional photographer, Dave Whiteman ABIPP, who was formerly Instructional Officer at the Defence School of Photography, DCAE Cosford, who commented; "Once again, the standard was high. My three choices were based on shot difficulty, composition and exposure, with the overall winner being a particularly stunning example."

Overall Winner:- and recipient of £500 worth of photographic equipment - main image

Judge's comment - A lovely picture with great exposure. Didn't fall into the usual trap of putting the horizon in the middle of the picture. Fantastic composition.

Judge's comment - If this picture had been cropped a little from the bottom and the left hand side, so that the horizon is not directly in the middle, it may well have been the winner. This would have put items of interest at the 'rule of thirds' position and made overall composition much stronger. Exposure is superb, full range of tones and very strong colours.

Judge's comment - Nice use of differential focus, and almost a macro shot. Good exposure for the backlit poppy and, given this year's First World War images, particularly poignant. A thoughtful picture, difficult to do well.

The 14th lake on a frosty morning, Reflections Theme, January 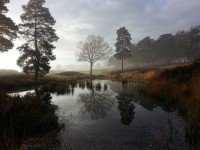 Judge's comment - Would have been better cropped. The tree becomes the focus of attention because it is dead centre of the picture. Rule of thirds....offset the tree to left or right with cropping and lose a little from the bottom...this improves the image enormously.

Judge's comment - Very difficult to get a macro shot as good as this, in focus and correctly exposed. Would possibly have been stronger with a vertical composition, the stem or stalk would have helped the eye 'lead in' to the picture.

As always, whether a photograph is thought to be 'good' is always subjective, but if certain rules are followed, i.e. rule of thirds, frame within a frame, lead in lines to take the eye 'into' the subject, it will always stand out more than others. 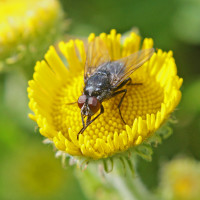 A new format for the 2015 Photo Gallery Competition will be launched later in the year.

Thank you again for your continued support and we will look forward to seeing more inspiring photographs in the coming year!