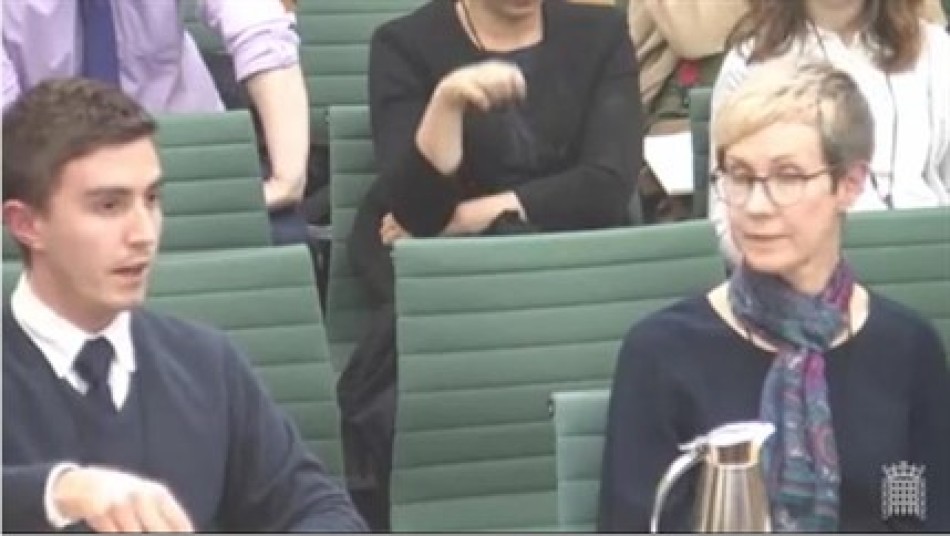 Public parks could face a period of decline as local authorities struggle to fund their upkeep, a new report from the Communities and Local Government Select Committee has warned.

The report, released last week, calls on the government to support new ways of paying and managing green spaces, in recognition of the wide range of benefits they deliver.

During the committee's investigation, the Royal Town Planning Institute (RTPI) recommended a strategic approach to park management. Devolution deals, from Combined Authorities and city-regions, could be used to open up new opportunities for place-based cooperation.

The committee supported this idea, recommending a 'whole place' approach to public parks in its report. It called on the government to encourage cooperation between local authorities, Health and Wellbeing Boards and other bodies to develop shared, strategic plans for green infrastructure.

The RTPI argued public parks should be understood as a type of 'green infrastructure', which helps tackle the impact of flooding, overheating and poor air quality, encourages walking and cycling and supports healthy lifestyles.

The Institute highlighted the critical role of planning to make sure new development is accompanied by the necessary infrastructure to support it. It said Section 106 and the Community Infrastructure Levy (CIL) funding is playing an increasingly important role in the upkeep of green space.

The RTPI called on the government to explore new ways to capture the uplift in the value of private land from the granting of planning permission. This money could be reinvested into all forms of infrastructure, including green spaces.

The RTPI is a member of the Green Infrastructure Partnership, a network of more than 1,000 people and organisations that support the creation, enhancement and promotion of green infrastructure in the UK.

If you would like to veiw the original article please visit HERE.