Unsung hero, Steve Snell, has kept Paul Cricket Club's pitch in top condition for nearly 60 years and has no plans of stopping any time soon. 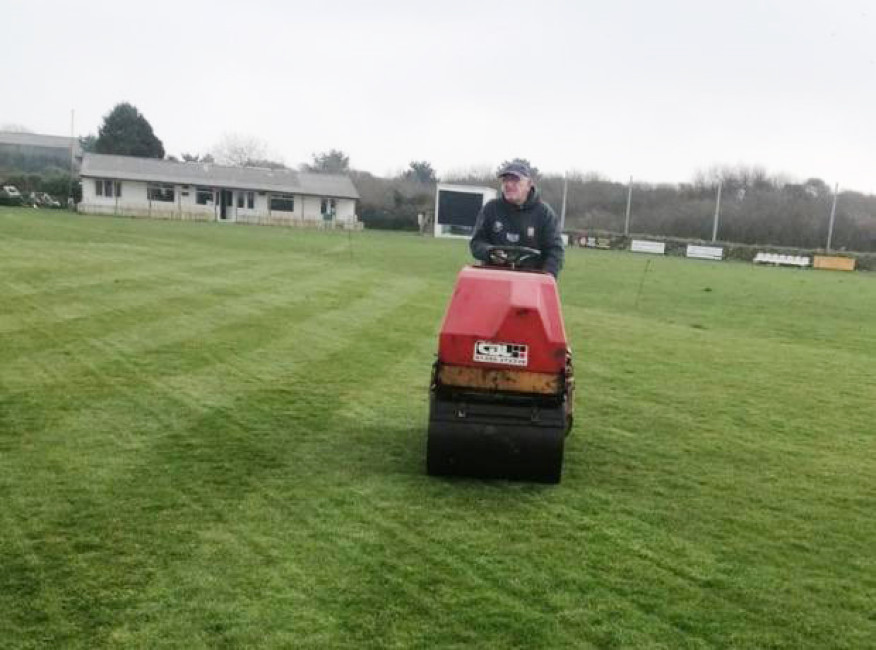 The 74 year old began as groundsman at Hutchens Park in 1963, when he was just 16 years old and has continued for the last 58 years.

"There was a chap who used to cut the grass and the cricket square who would just leave the grass at the end of the square."

"In those days most of us would come to cricket wearing our kit so we'd then of course have to go out and pick up all the grass, take it to the hedge and chuck it away.

"One day we were up there and I mouthed off to him - because he was paid to do it. So I said: 'You're paid to do it so why don't you get rid of it?' - I probably said that with a few expletives in it mind."

"So he then said to me: 'Well if you want the job then you can have it'. He took off and I've done it ever since."

You might think a lot has changed in those 58 years - in the year that Steve took on the job: Beatlemania took hold with the Beatles scoring their first UK number 1, From Me To You; John F. Kennedy was assassinated; and singer Whitney Houston was born. But the former gas delivery man said: "It hasn't really changed much for me. I suppose now that I'm retired it's a bit easier and I have been retired a few years now."

"Say you had a game this evening and another one tomorrow night, I'd be up there at 10 o'clock after tonight's game had finished getting it ready for the following evening."

"But now that I'm retired, I've got all day to do it. I only live about half a mile from the ground so I still go up to the ground most days." "I'm 74 now so I do take a few more hours than I used to and I might have a couple of days off but that's no problem - other than that, not much has changed."

Talking of his love for the sport and his dedication to Paul Cricket Club, Steve said: "I haven't really played cricket for the last 20 years plus. My last ever game I played, I went down to Saint Leven to play, walked all the way out onto the pitch to bat. I must've walked nearly 80 yards to the far wicket, played one ball and ruptured my achilles - that cost me 19 weeks plastered up and I haven't played since."

"But I've never played for anybody else."

The groundsmen up and down the country don't get the applause for a match winning innings or the kudos for a spectacular catch, but without them the game simply wouldn't happen.

But even without stepping over that boundary rope and onto the pitch, groundskeeping still comes with its memories and stories. The Paul stalwart reminisced: "When we started, between Mousehole football field and our ground was a river and we were constantly losing balls into this stream."

"One day there was an old chap who lived in the village in his 80s. The previous day we had lost a ball in the river - he came up there one night on his own, went down into the river which was probably about 10-12ft deep, fell down and was down there all night.

"We found him the next day - he was alright but he just couldn't get out." 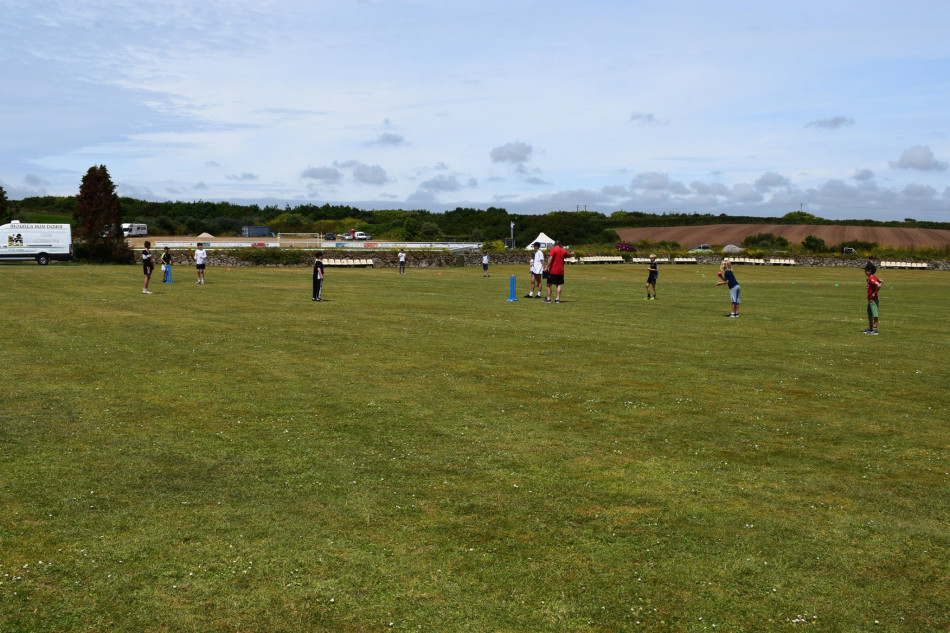 "After that, one of our old players was very friendly with John Nott, the MP, and he got hold of him. And through that they filled in the stream and actually made our ground quite a bit bigger. The old man was alright and didn't die, so he did us a favour in lots of ways."

So how much longer does someone who has spent his life involved in cricket want to continue? Steve replied: "While I'm still able I'll be doing it and I'm in pretty good health I think.

"It gives me something to do. I don't want to be home, sit down and vegetate. I have a couple of days where I like to stay away, but I've got a dog and most days we go up to the field.

I've got a pal who looks after Mousehole football field - which is just over the hedge - so we can have a little bit of a natter. Most of the time I'll be up there on my own pottering about, but I do enjoy it."

The role as groundsman is by no means an easy job and requires a lot of effort and dedication.

Talking of the upcoming year and his 59th year in charge of the cricket square, Steve said: "I suppose I'll cut about 40 pitches a season if not more.

"We're a successful little club, there's always plenty to do and plenty of pitches because of our three youth sides, our women's side plus our Saturday team.

"We hope this season is going to start, you never know this year do you? We've gone up and into County [Division] 1 now, so we've got a lot of travelling to do but we don't mind that."