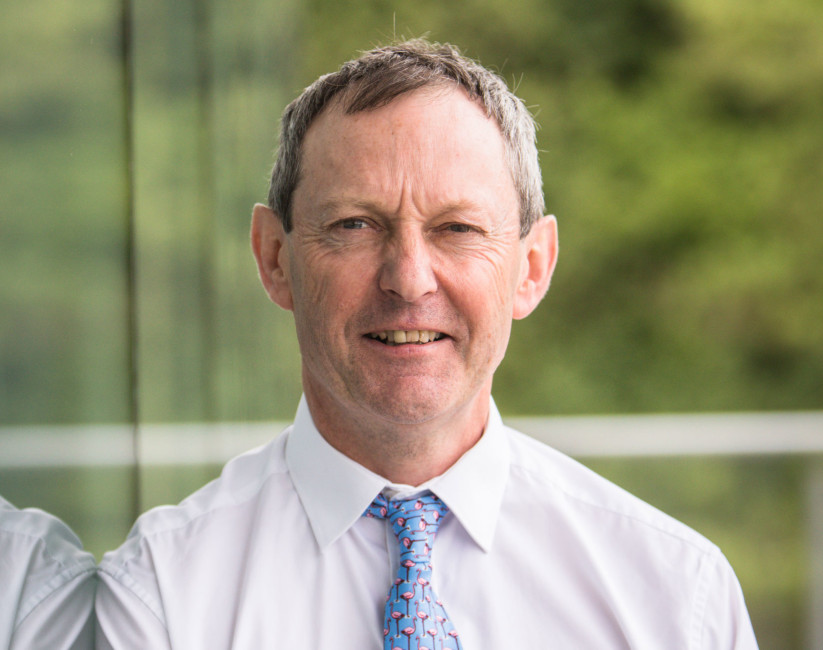 The PCA's Invasive Weed Control Group is a foundation partner of the Amenity Standard, which is being launched next month (Feb).

A bespoke quality management standard, which highlights the importance of amenity management and the need to use professionally approved operators in public spaces, the scheme has been introduced by the Amenity Forum, a voluntary initiative backed by Government to promote best practice in areas including weed control.

Dr Peter Fitzsimons, the PCA's Invasive Weed Control Group Technical Manager, said: "This Standard is akin to the Red Tractor in food and agriculture. Those operating to the Standard and displaying its logo will demonstrate their adherence to recognised assured standards in all tasks undertaken. The background to its launch is the greater public and political interest related to weed management, especially linked to chemical use."

"With this in mind, the Amenity Standard offers a clear assurance that all those involved in creating and maintaining safe, healthy sports grounds and other amenity spaces operate at the highest professional standards and, whether using chemical or non-chemical methods, such operations are undertaken by competent, trained personnel following well designed and managed plans."

Since 2012, the Property Care Association's Invasive Weed Control Group has signposted the public and private sectors to professional, specialist invasive weed control contractors and consultants in the UK.

The Group was formed by a group of leading industry experts, who formulated strict criteria for membership.

Dr Fitzsimons added: "The implementation and monitoring of the standards already provides assurance that PCA members listed as experts in the control and management of invasive species are capable of offering the highest levels of technical knowledge and practical skill. Now, being a foundation partner of the Amenity Standard offers further assurance of their professionalism and the high standards they work to."

At the launch, the PCA Scheme for Invasive Weed Management will be one of three Assurance Schemes recognised by the Standard, alongside Lawn Assured and Amenity Assured, which are both offered by BASIS Registration.

Professor John Moverley, Chairman of the Amenity Forum, said: "We feel this to be exactly the right time to introduce this Standard, which we hope will be sought and demanded from all who operate in amenity management. It will give assurance that work undertaken is of the highest professional standards by those committed to best practice in every aspect of operations."