by Josh Gabbatiss
in Conservation & Ecology
on 19 Sep 2018

An end to seal and grouse shooting, dog-free nature reserves and a tax on pesticides are among the proposals being released as part of a "people's manifesto" to save British wildlife. 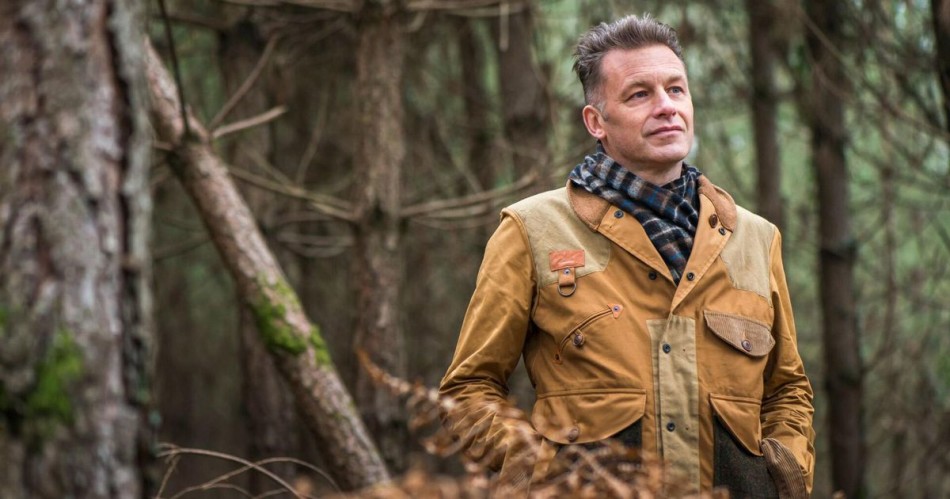 The call is being led by Chris Packham, who says "it's time to wake up" to the "mass extinction in our own backyard".

Together with 17 independent wildlife experts, the naturalist and TV presented has assembled nearly 200 measures to reverse the massive declines that have struck so many of the UK's animal and plants.

According to the most recent State of Nature report conducted by a coalition of environmental organisations in 2016, the UK is one of "the most nature-depleted countries in the world".

Between 1970 and 2013, 56 per cent of British species declined, and of the 8,000 creatures assessed rigorously 15 per cent are threatened with extinction.

In recent months experts have warned that Britain is rapidly losing hedgehogs, farmland birds and wildflowers as a result of pesticide use, land conversion and climate change.

"Conservation has become complacent - I think we have normalised these declines that we talk about so freely, and we have lost the ability to see them in any tangible way," Packham told The Independent.

"We need to be more terrified about what they actually mean. We are talking about declines of 95, 97, 98 per cent, so we are a few per cent away from losing these species.

At the same time, he said experts have developed a "remarkable toolkit for conservation" that will allow them to make a real difference, but this is currently not being implemented properly.

Packham has released the first draft of this manifesto ahead of his People's Walk for Wildlife in London on Saturday.

"There is a growing feeling among the public, a groundswell of frustration, and the manifesto was born of that frustration," he said.

He compared the immediate aims of the report to the government's 25-year plan for the environment, which he said set targets too far away in the future.

Among the more controversial suggestions laid out in the manifesto are proposed bans on lead ammunition, snares and scallop trawling. There are also calls for a "rewilding" of a tenth of the UK's uplands, and the reintroduction of species like lynx and beavers.

A tax on pesticides, which have been blamed for many of the nation's most catastrophic declines, has already been announced in Denmark, as have major reduction targets for these toxic chemicals.

You can read the full article from the Independent HERE