One of the Asia Pacific's most flexible stadiums will open this Sunday (19 January) in Perth, Australia, with an open day welcoming fans into the 60,000 capacity landmark. 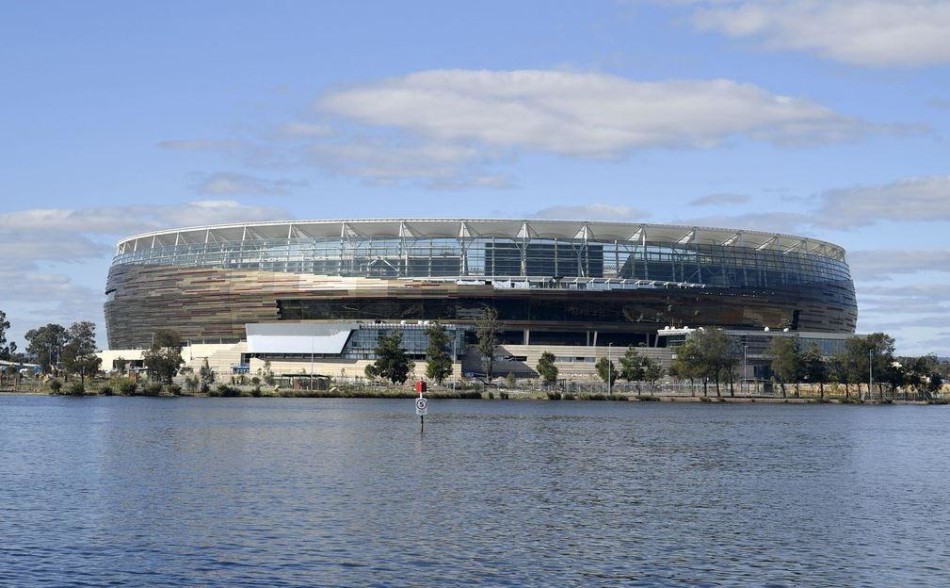 The AU$1.6bn (£925m) Optus Stadium is owned by the state of Western Australia and can accommodate athletics, cricket, football, Australian rules football, rugby league and union, and huge concerts and shows.

Located east of the Perth Central Business District, the ground is the focal point of a new public Sports Precinct that stretches to the banks of the Swan River.

Constructed as a large bowl, the stadium boasts five tiers, the largest stadia super screens in the southern hemisphere, and a lightweight fabric roof covers 85 per cent of seats.

On the outside, its striking bronze facade uses anodised aluminium to reflect the state's unique geology by day, while at night it will be illuminated by LED lighting. 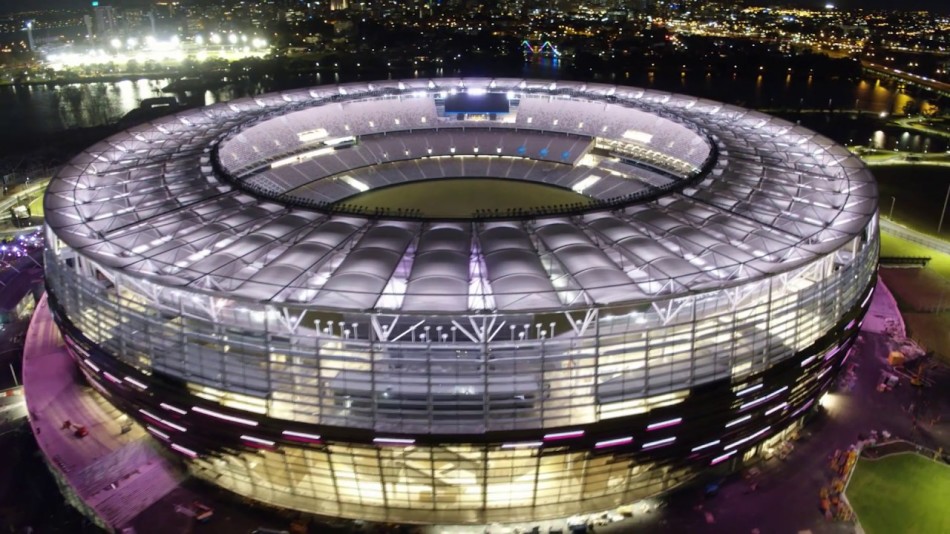 Landscape design around the surrounding precinct is inspired by the six seasons of the local Indigenous people, while artwork recognises the ancestral homes of the 152 different language communities in Western Australia.

Leisure facilities, connected by walking and cycle trails, include an amphitheatre, children's playgrounds, picnic areas, restaurants, bars, a boardwalk and a community sports oval that will be available for public use on non-game days.

The precinct, the stadium, the river and a purpose-built bus and train station are connected by a covered community arbour.

According to the architectural team, the design of the entire project "acknowledges Western Australia's unique sporting, cultural and Aboriginal heritage".

The first official fixture to take place will be between the AFL women's teams Fremantle and Collingwood on 10 February.