Posh's ground staff are hard at work to give the club a pitch 'to be proud of' ahead of the new season. 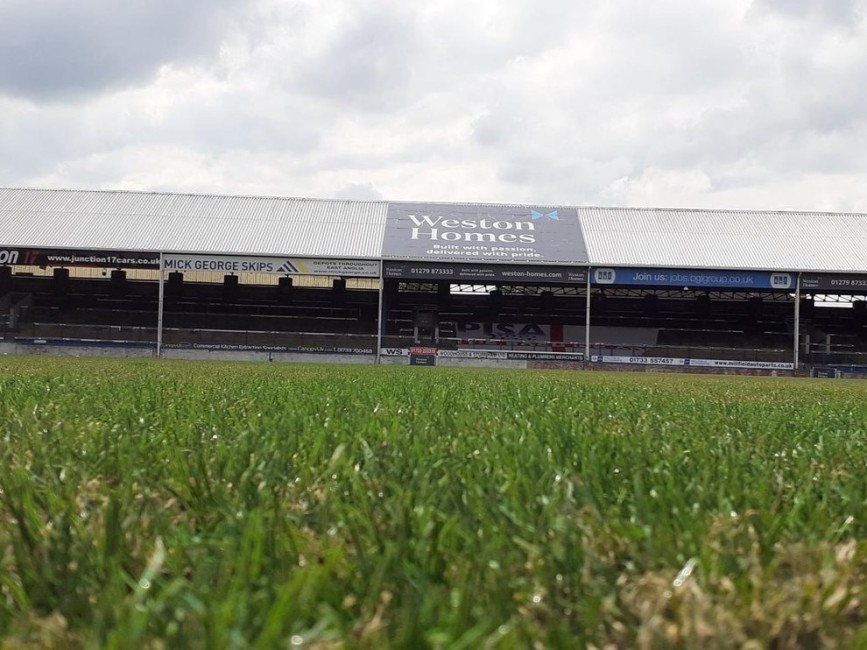 Last season, the Weston Homes Stadium pitch was ruined by a water main underneath the surface that burst.

The resulting leak, which came from a main close to the main stand, destroyed all of the pitch's built-in drainage and significantly over-saturated the playing surface.

From that point on, there was nothing the club's ground staff could do to improve matters. In the midst of winter and the most congested season in Football League history, there was simply no time for a new pitch to grow in.

This meant they were left to just manage the situation and, in what was an impressive effort, no matches were lost due to the state of the pitch and it continued to play a lot better than the surface looked; something that caught out opposing teams on more than one occasion.

To achieve this, Head Groundsman Dan Milgate and his team were putting in 14 hour shifts and called in the help of a large cover, which protected the pitch from the elements, added heat and prevented the need for drainage, all forms of which were destroyed by the leak.

A large amount of sand was also used, towards the end of the season, to hold the surface together. 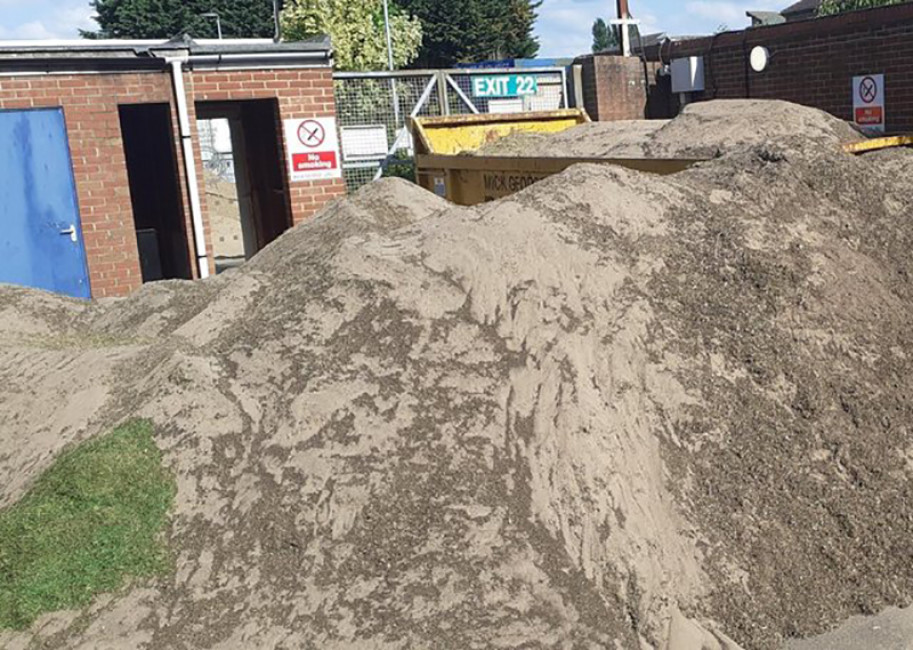 Work is already well underway on this season's surface and the ground staff have received all the support possible from the club, who have decided not to host any pre-season matches on it.

Dan said: "The amount of organic matter we took out of the pitch this year was twice as much as we usually get, mainly because of what was left behind from the flood. We also have to reinstate all of the drainage that was destroyed with the leak.

"That's been a challenge and dragged out the process out a little bit but the club have been amazing with pre-season fixtures not being at home at this stage, which will allow us the longest period to grow the pitch in nice and steady.

"Without the club's investment in the Mixto product about three years ago now, you would have lost a lot of games. Even though it looked terrible, the playability never really changed that much; there were lots of goals, some good football and no injuries, which we were after and to get through that season without losing any fixtures was a great effort.

"The boys (ground staff) have been outstanding but not only the boys, the gaffer and the players for their understanding, the insurers, Sports&Stadia for their supply of the MacLeod cover, down to Ricky the chef and the local small businesses that have been feeding the staff on their 14 hour days, it's been immense.

"It's not something I ever want to go through again. It was difficult to see all the hard work we put in during lockdown, with a small team, disappear in 17 days. "It was long hours, the boys have put it in though and not complained. It's been sleeping under the cover, it's been the Crowdsafe guys putting in night shifts, it's been the lot.

"We are looking forward, hopefully, to a period of quiet while the players get back into training and then right into the Championship season.

"I'm sure that next year's pitch will be something my staff, the club, the players, the gaffer and the fans can be proud of."