The PGA Tour and its tournaments generated more than US$180 million for charitable causes in 2017, surpassing the previous year's record amount by approximately US$14 million. 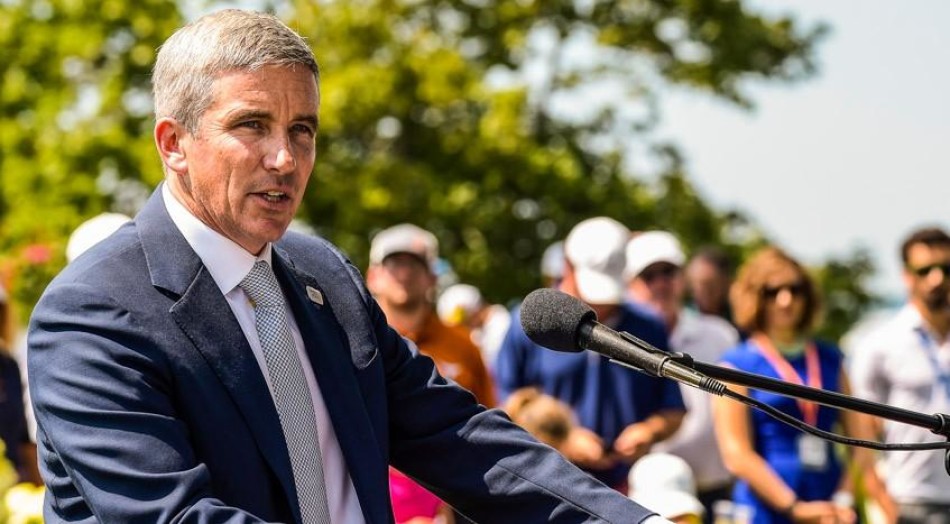 The announcement brings the all-time total generated for charity by the PGA Tour to US$2.65 billion. The Tour surpassed US$1 billion in 2005 and US$2 billion at the beginning of 2014.

PGA Tour Commissioner Jay Monahan said: "The entire PGA Tour family takes tremendous pride in the positive impact that we continue to make each year through the millions of dollars that are raised for very deserving charitable organisations.

"As we often note, beyond the sheer dollar amount, the real story is in the hundreds of thousands of lives that benefit from these contributions every year. Thank you to all of the tournaments, players, sponsors, volunteers and fans who make all of this possible."

You can read the full article from AGIF HERE