0 Pictures of damage left by vandals at Brighouse Town 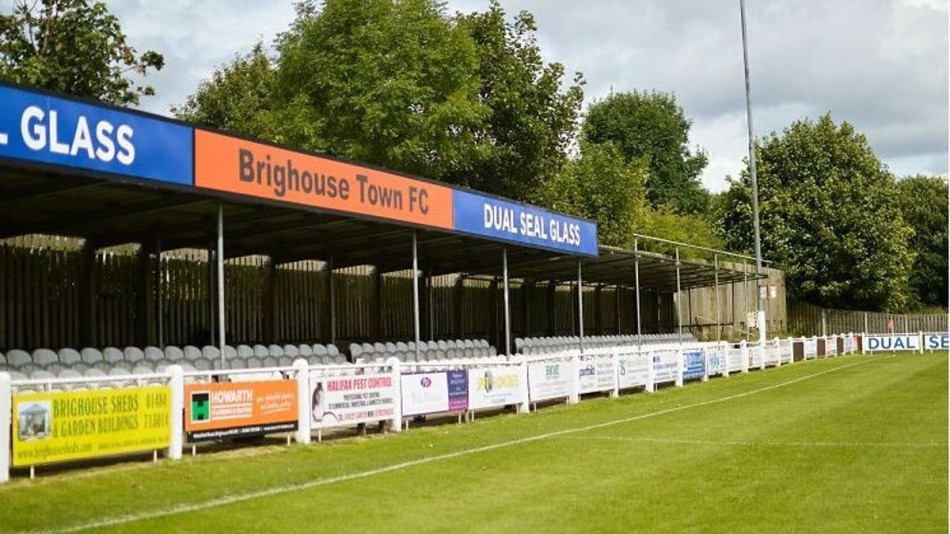 The club's groundsman, Darren Laycock, who lives on has spoken of his outrage after 'drunken young adults' trespassed within the football club's Saint Giles Road ground.

Mr Laycock said the only revenue the club receives is from matchday tickets, so the team will struggle to pay for repairs due to the football season being put on hold.

He said: "I've been informed by people past a dozen youths up to the age of 20 have been drinking and smoking within the ground. 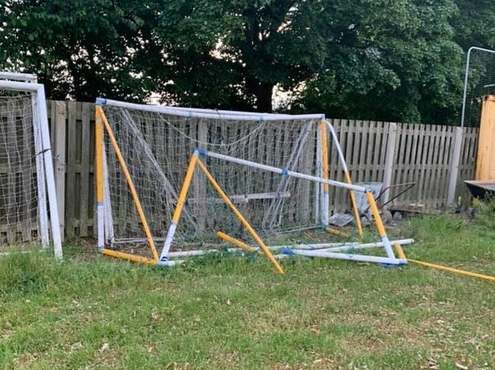 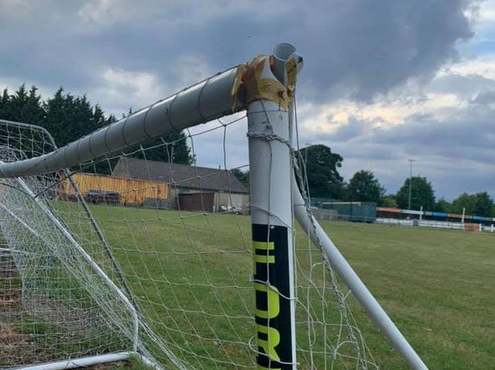 "I live next to the ground on Bolehill Park and have seen the damage left - it's monotonous, mindless vandalism."

Mr Laycock said people passing by the ground have been abused by the youths after asking them to leave the football club's premises.

"There's smashed bottles and some of the equipment has been damaged, which will cost around £600. Parts of the pitch, which cost the club thousands of pounds to maintain, have been ruined."

"Personally, it would be ideal to allow kids to play on the pitch and use our facilities, but at the end of the day we're a business and maintaining our facilities cost money. 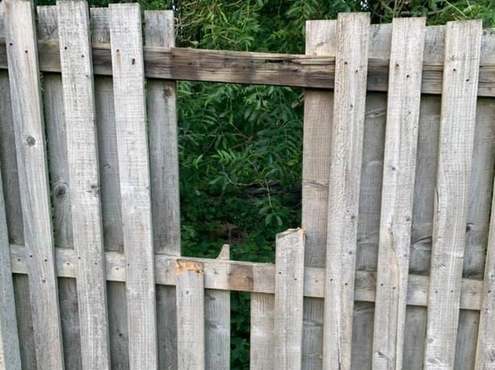 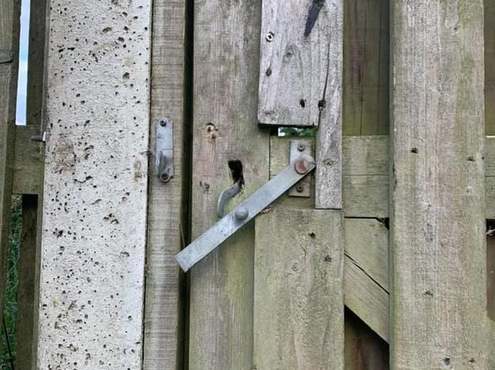 "It's frustrating because we rely on volunteers and it's not fair on those working hard for the club,"A spokeswoman from West Yorkshire Police said: "Police received a report yesterday of youths gathering on Brighouse Town football pitch. An officer from the local neighbourhood policing team attended but they had left the area."

If you would like to donate to the GoFundMe page, visit: www.justgiving.com/crowdfunding/brighousetownafc